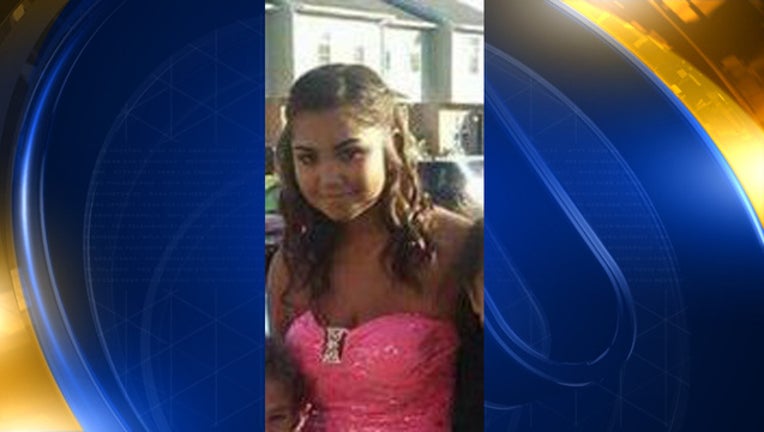 MONROE, Mich. (WJBK) - An Endangered Missing Advisory that was issued for a 14-year-old girl from Monroe Tuesday has been canceled.

Merissa Logwood has been located, and police say she was found safe and unharmed.

Michigan State Police issued the advisory for Merissa early Tuesday morning after she disappeared from a neighborhood in Monroe. Police said she was a danger to herself.