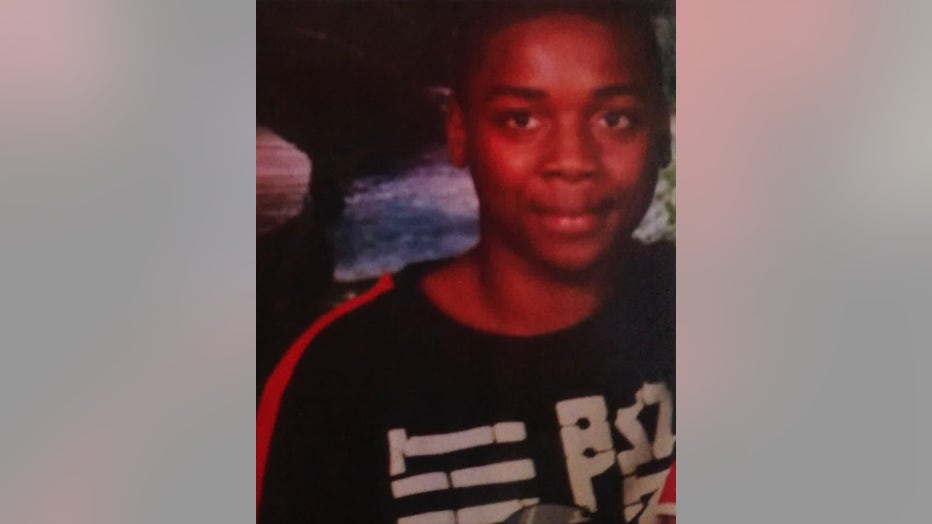 Police say Tayshawn's mother first reported him missing when she realized his bedroom window was open, and he was gone.

Tayshawn is 5'9 and weighs around 190 pound. He has black, short hair and brown eyes. He was last seen wearing an earring (right ear), dark gray hoodie and black timberland boots with a multicolored logo design.

Family members say he is in good physical and mental condition.

If you have seen Tayshawn or knows of his whereabouts, you're asked to call the Detroit Police Department's Sixth Precinct at 313-596-5640, or Crime Stoppers at 1-800 Speak Up.