DETROIT (FOX 2) - After a 3-year-old was killed in a road rage shooting on the Southfield Freeway, a jury failed to reach a verdict in the case. And now we know why.

One of the jurors is said to have talked with both the suspect and the victim's family. That is something jurors are told specifically not to do.

"On the basis of what happened here today I find that I have no option but to declare a mistrial in this matter because of the hung jury," said Judge Margaret Van Houten, Third Circuit Court.

Van Houten's office confirmed with FOX 2 there was evidence of juror misconduct in the trial of Derrick Durham, the man accused of shooting and killing 3-year-old Christian Miller in the road rage incident back in January.

The jury in Durham's trial could not reach a verdict last Friday after two days of deliberations.

"One of the jurors approached my client's family during a break in the proceedings and told them that some of her fellow jurors wanted to let the defendant off, but they were going to 'Get that son of a b****.' and then she went to the victim's family and made a similar statement as well," said James Schlaff.

Schlaff, Durham's lawyer, says the families told the bailiffs, who then informed Judge Van Houten who eventually declared a mistrial by hung jury. 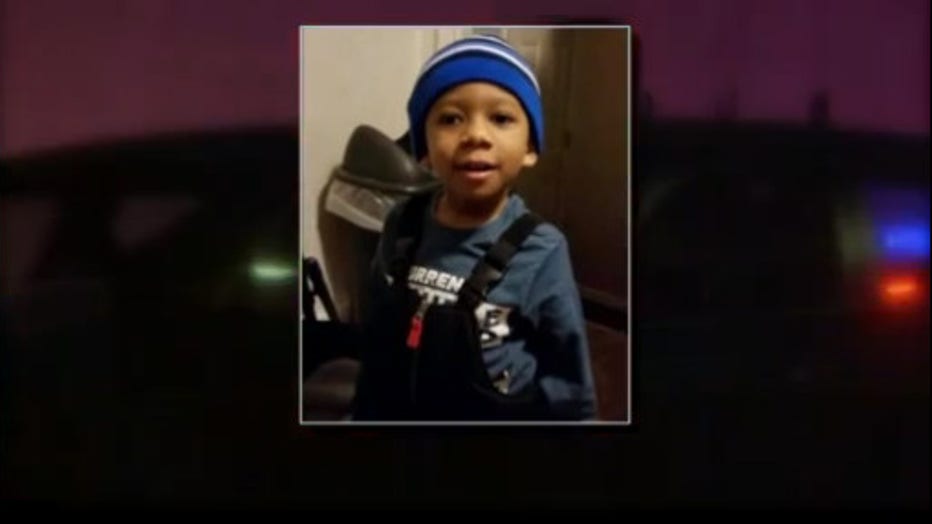 A source told FOX 2 that 11 of the 12 jurors were ready to convict Durham of murder but the woman in question was the holdout.

"I've never experienced this in 40 years of practice," Schlaff said.

"It undermines the integrity of our criminal justice system. It makes people not trust the system," said Charles Longstreet II, a defense attorney.

Judge Van Houten's office says that juror will be front and center in a contempt hearing in January and the Wayne County Prosecutor's Office could hit her with criminal charges.

"If that person is found in criminal contempt there are sanctions such as possible jail time, fines and costs that could be assessed by the judge," said Longstreet II.

Durham turned himself in to state police days after the shooting. Christian was on his way to see Sesame Street Live with his godmother and another child when he was struck.

A woman in the car with Durham that night testified that he was the gunman.

But Schlaff argued she, not Durham, had motive to pull the trigger.

"I suggested after testimony to the jury that it was her automobile, her Mercedes Benz, she was on the side of the car that could've been damaged," Schlaff said.

But jurors did not buy it. Durham is still behind bars and will be retried.