(FOX 2) - A suspect is in custody after the fatal drive-by shooting of a 3-year-old boy last week on the Southfield Freeway.

Michigan State Police said Wednesday afternoon that the suspect turned himself in around 1:15 p.m. with his family. No other details have been given yet.

UPDATE 4 p.m.: MSP released new details on the case during a press conference Wednesday afternoon. Michigan State Police Lt. Michael Shaw said the suspect is a 24-year-old African American man from Detroit. As for a motive, Shaw said it may have been a "traffic incident." Investigating the possibility of road rage, he said they do not believe it was reciprocal or that the godmother was aware of a situation.

The shooting happened Jan. 24 in the northbound lanes near Joy Road around 7:30 p.m. when a vehicle pulled alongside the victims and fired a single shot. The boy, Christian Miller, lovingly known at CJ, was hit between the shoulder blades and died later in the hospital.

Christian's godmother was driving them, and they were on their way to see Sesame Street Live. She got off the freeway and parked at a BP gas station and called police.

Images released last week from the gas station showed a silver Mercedes. Video showed the car on the service drive making a right turn past the station. Earlier on Wednesday, MSP announced they had also found the Mercedes in Detroit after executing a search warrant.

Police haven't released any other details yet about the suspect in custody. 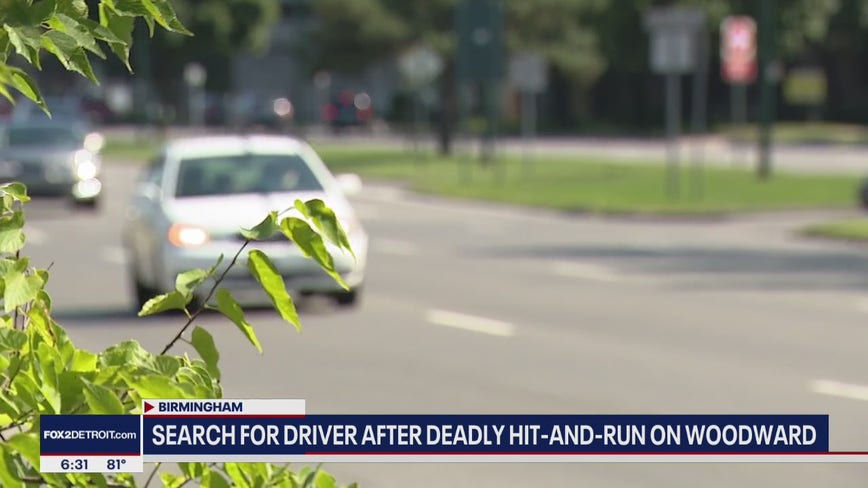