92.3's Cheron Sanders hopes to inspire others by sharing how battled cancer

Cheron hopes her story inspires women to not put off a mammogram.

DETROIT (FOX 2) - Cheron Sanders has been on the radio in Detroit for 20 years and is a host on Mix 92.3. But three years ago, she received the shock of her life.

Sanders said she wasn’t pressed to make or keep her appointment - but then she got the news.

"I was pretty blindsided because I had no family history. I had no symptoms. I turned 40 - and that was it. That is the time you go to get your mammogram," Sanders said. "I initially made an appointment, I canceled it… I wasn’t concerned, life happened and then my mom said 'Cheron, just go in, it's nothing.' And it really was nothing  -until it became something."

Dr. Lindsay Petersen from Henry Ford Health Systems said they detected calcifications which led to a needle biopsy. That's when the frightening truth came out: the wife and mother to two young kids had breast cancer.

"DCIS, which is stage zero, I had never heard that before, it’s the earliest stage of breast cancer and it means the cancer has not entered your milk ducts," Sanders said. "It was the scariest time in my life to be diagnosed at age of 40. And my faith was really tested."

"So Cheron ended up recommended for mastectomy which of the removal of the whole breast and that’s because she had two areas of breast cancer in the breast," Dr. Petersen said. 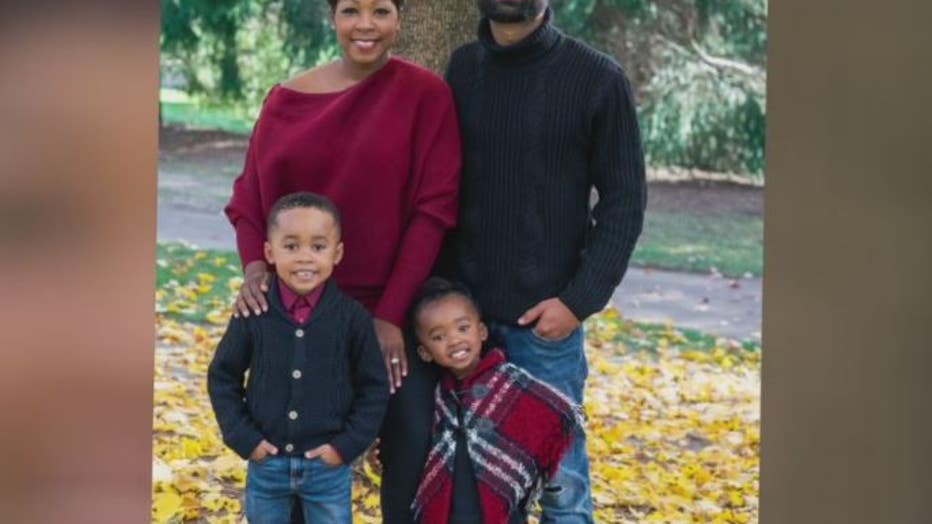 Cheron Sanders and her family.

"At Henry Ford, I did feel like I was the only patient," Sanders said. "And I was happy that I was not only able to get rid of the cancer, but also get reconstruction at the same time."

After six weeks of recovery, Cheron was back in action - but she knew her cancer story could not end there. She is now using her cancer journey to inspire others through her website cheronssheroes.com to support women during their breast cancer treatment.

You can find words and stories that can inspire patients and their caregivers. You can learn more about something that helped Cheron during her journey.

"If you do find out something is there, take care of it right away," Sanders said. "And you can move on with a more purpose-filled life."

"During my recovery pillows were very important to me, so I’m gifting 'Sheroe' pillows to survivors," Sanders said.

Cheron hopes her story inspires women to not put off a mammogram.

"If you do find out something is there, take care of it right away," Sanders said. "And you can move on with a more purpose-filled life." 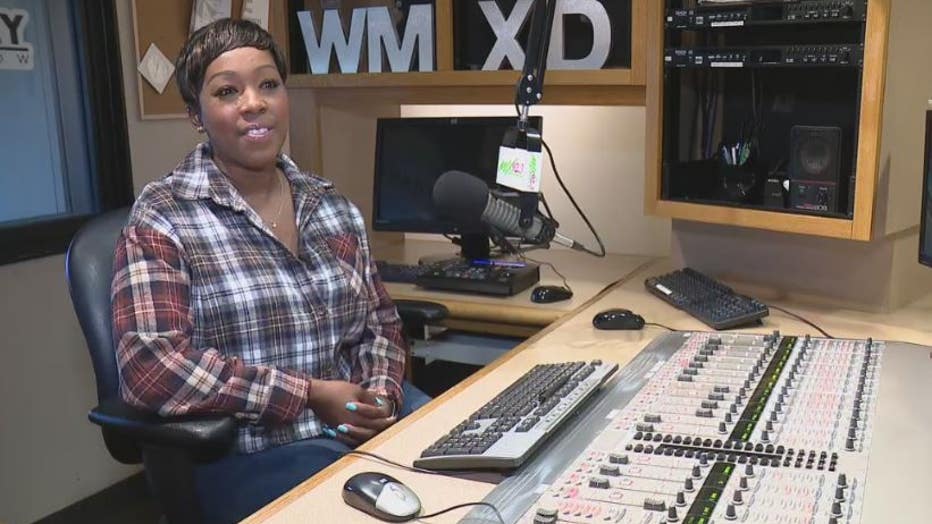