(FOX 2) - Some people get a kick out of seeing themselves on TV, but for Janice Jones the images of her were a kick in the gut.

"I felt disrespected, I felt maligned, I felt defamed," Jones said. "They didn't say 'suspected of,' they said 'she stole food.' They made me out to be a villain and I've done nothing wrong."

Some people get a kick out of seeing themselves on TV, but for Janice Jones these images were a kick in the gut.

The 53-year-old mother was plastered all over the news Monday. Detroit police said she picked up a large order of food from Amore de Roma at Eastern Market Feb. 12 without paying for it.

The order was made the day before and Jones was simply picking it up for her coworkers at Team Wellness Center. She called the restaurant beforehand to add a soup and salad for a vegan employee and to make sure everything was on the up and up.

But that was not the case, Jones' supervisor Jenn Heinz explained. 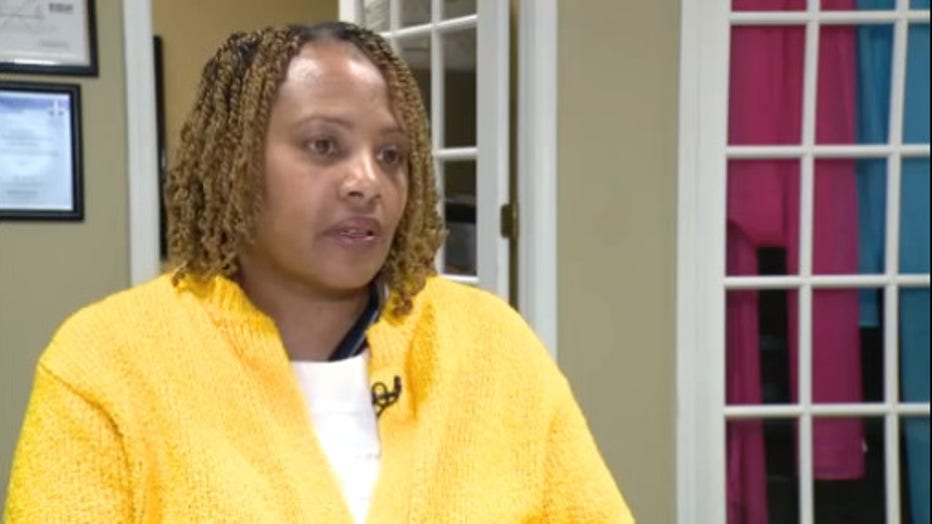 "The person that was supposed to call that morning and make the payment for the food, she forgot," Heinz said. "So the payment didn't get made."

FOX 2: "You were told the order is paid for, you were there for 10 minutes as they're boxing it up, they offer to help you take it to your car and no one said anything?"

"No one said anything about payment due."

Police say Amore de Roma called Jones after learning the order was never paid for, but she says she never got a call and that it likely went to the coworker who made the order.

Fast forward two weeks and Detroit police put out word it's looking for a woman behind a catering caper at Eastern Market - and Jones saw herself on the news for all the wrong reasons.

"There I was, the whole story right in front of me," she said.

She and Heinz say they spent much of the day Tuesday trying to track down the detectives working the case to no avail. 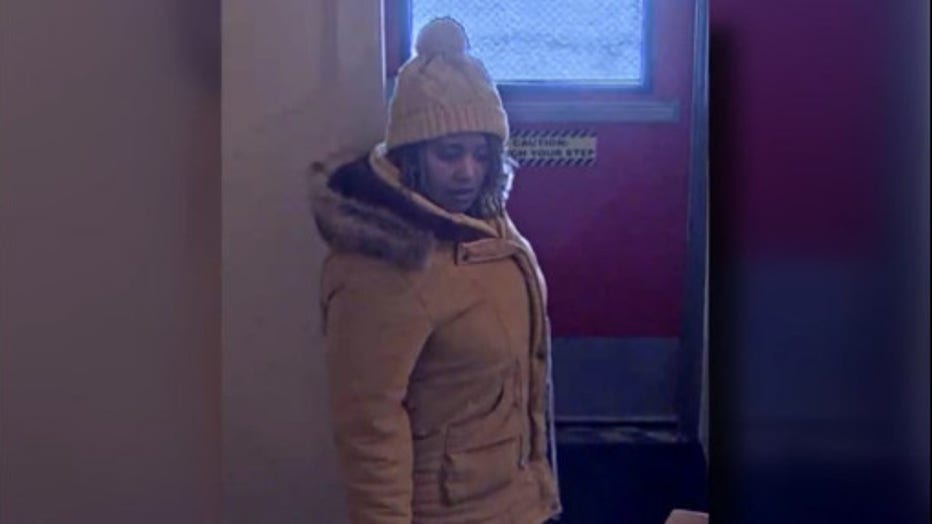 "I really at this point don't even think it has anything to do with Janice. Call the restaurant - they've been paid. They were paid first thing this morning, we apologized that this happened and they were paid," Heinz said.

"I've gone through a lot in my life but this is one of the most demoralizing things I've been through," Jones said. "I've never had my face plastered all over the television in such a negative way. Ever."

Detroit police say this is still an active investigation and they will review all the facts and the Wayne County Prosecutor's Office will decide on charges.