Ambitious revamp of Lakeside Mall announced; project could bring $1B to area in next decade

Lionhart Capital - which has owned Lakeside since 2019 says they have an all-new concept for the 110 acres. It would include residences -like 2,800 apartments to be exact. A hotel, office space and retail and dining.

The 110-acre site would include more than 2,800 apartments parks, a 120-room hotel, office space, stores, dining, and more. Macy’s and JCPenney will remain open.

Developer Lionheart Capital also plans to donate about 30 acres of land to become a park system.

"What you see now is going to be completely different once this project is finished," said Sterling Heights Mayor Michael Taylor. "It puts us on the map..there is no area in Macomb County like this." 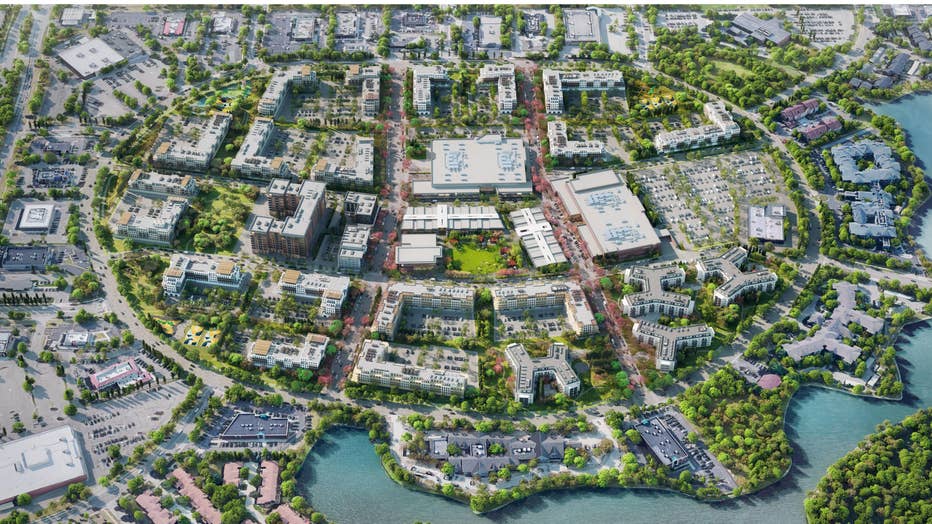 Rendering from City of Sterling Heights.

"We are pleased to see the future of Lakeside Mall taking shape," said Mark A. Hackel, Macomb County Executive. "Hall Road is a vital economic corridor for all of Macomb County, and the continued transformation of Lakeside will lead to additional interest and investment in the corridor."

Projections from the company at the helm say it could bring $1 billion to the area, over the next decade.

It could soon be called "Lakeside City Center" - the developers going for a downtown or town center feel.  Lakeside Mall is still up and running - but it's been going downhill for a whie, like other similar malls across the country. 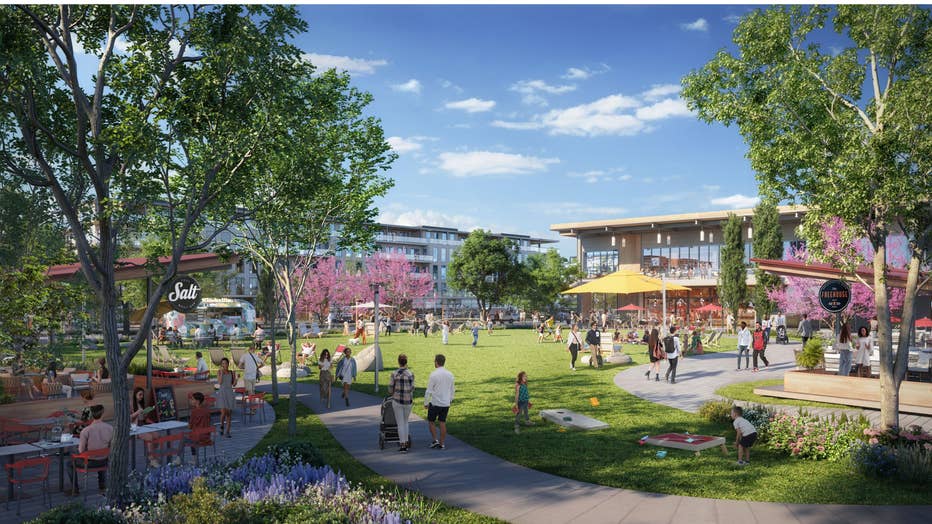 Rendering from City of Sterling Heights

"The economic impact on jobs on new economic activity is going to be huge," Taylor said. "Department stores are no longer the power houses they used to be and we just don't need to brick and mortar."

If Sterling Heights City Council approves the initial phase of the project - it will take up to 18 months to get through the red tape, then the demolition will begin.

"We are honored to be working with the city of Sterling Heights to help breathe new life into an area that has been underutilized for decades, and in so doing, create thousands of new jobs," said Allison Greenfield, Principal and Chief Development Officer of Lionheart Capital. "Lakeside will provide a wide range of market-rate housing options for all demographics, from the young professional to the senior. Its location close to major thoroughfares, yet away from residential zones will help to minimize traffic in single-family neighborhoods. We are proud to be part of a project that promotes the best in urban revitalization principles while acknowledging the unique character and history of the Sterling Heights community." 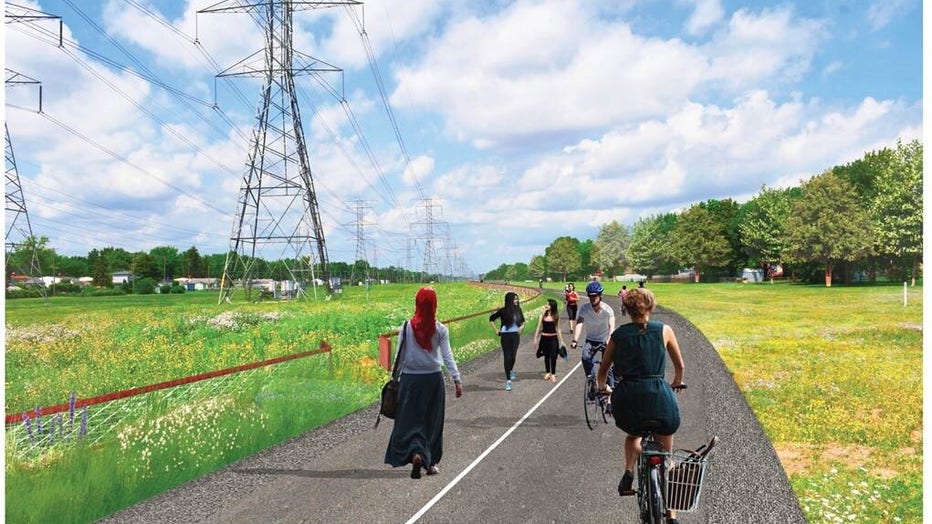 Rendering from City of Sterling Heights

This project plan includes a City Center with a park offering recreational facilities such as pools, fitness facilities, lending libraries, and more.

"This project will deliver so much of our community’s wish list — thousands of jobs, more restaurants, entertainment, housing, and a complete new look, to name a few," Mayor Michael Taylor said.

City council will vote on the plan Nov. 1.