Mathias Mangone, 24, of Dearborn, is being held by police after he allegedly tried grabbing a 12-year-old girl repeatedly inside a grocery store in Novi. Her mom fought him off multiple times.

NOVI, Mich. - The parents of a 12-year-old girl had to fight off a man multiple times as he attempted to grab her while the family was grocery shopping in Novi this weekend.

Mathias Mangone, a 24-year-old Dearborn resident, is now being held on a $1 million bond for the attempted kidnapping.

Authorities say the scary incident is a reminder that even in the safest places, danger can lurk.

"The mom, who's the true hero in this story fought him off and he ran away, but then he came back and he again tried to grab her, at which point she fought him off again," said Lt. Jason Meier with Novi Police.

"This is proof these things can happen anywhere, even in the most safest communities.," he said.

The incident happened at a Kroger in Novi on Grand River Avenue on Oct 24 when the girl was with her mom, dad, and sister. Police were eventually called around 7:41 p.m. after the man repeatedly tried to gab the 12-year-old. 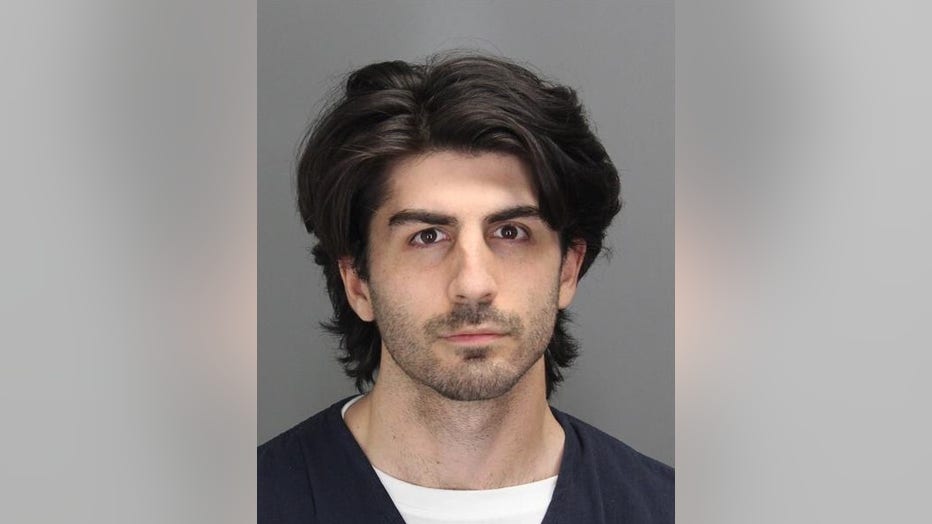 Considering the admission, police are asking parents to take a look at his mugshot and report if they've seen Mangone commit any strange behavior.

He's since been charged with assault with an attempt at sexual penetration and attempted kidnapping.