MACKINAC COUNTY, Mich. (FOX 2) - A 58-year-old woman from Wyoming, formerly from the Garnet area in Mackinac County, was extradited back to Michigan on July 30 for the murder of her baby 25 years ago.

Nancy Ann Gerwatowski, the mother of Baby Garnet, was lodged at the Mackinac County Jail on an open murder warrant and arraigned by video on Sunday. 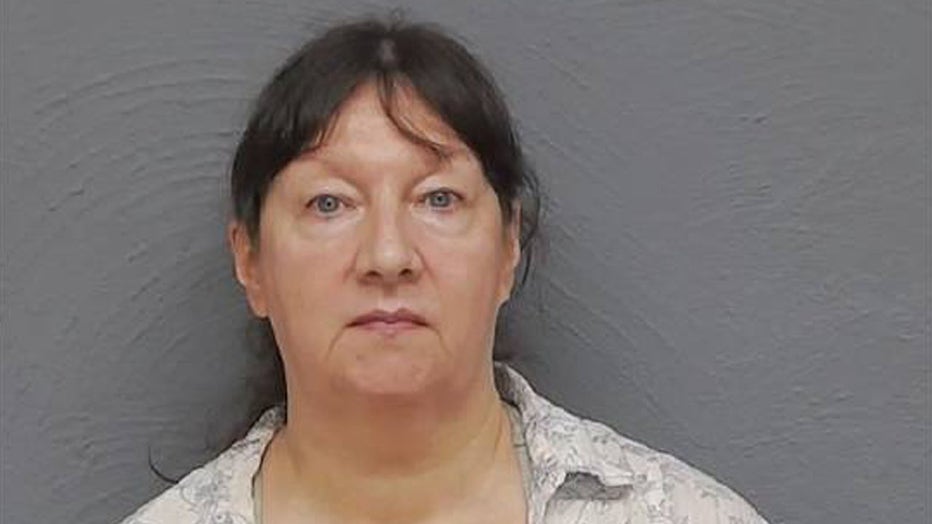 Baby Garnet, named by local officials, was found in a vault toilet in 1997 at the Garnet Lake Campground in Michigan's Upper Peninsula. The long investigation eventually went cold.

The case was reviewed again in the summer of 2017 by the Mackinac Island County Sheriff's Office and Michigan State Police. Through DNA submissions, investigators were able to review family bloodlines.

The name of Baby Garnet's birth mother was given to investigators by a genealogist. The investigators traveled to Wyoming on July 12, 2022, and made contact with Gerwatowski.

She confirmed to investigators that she was Baby Garnet's birth mother and was arrested on the charge of Homicide-Open Murder.

Gerwatowski was denied bond during Sunday's arraignment and is expected to be back in court on August 9.

"I want to thank all law enforcement personnel and Identifinders International, LLC for their hard work and diligence to help solve this case by identifying the perpetrator and bringing criminal charges," said the Mackinac County Sheriff's Office.