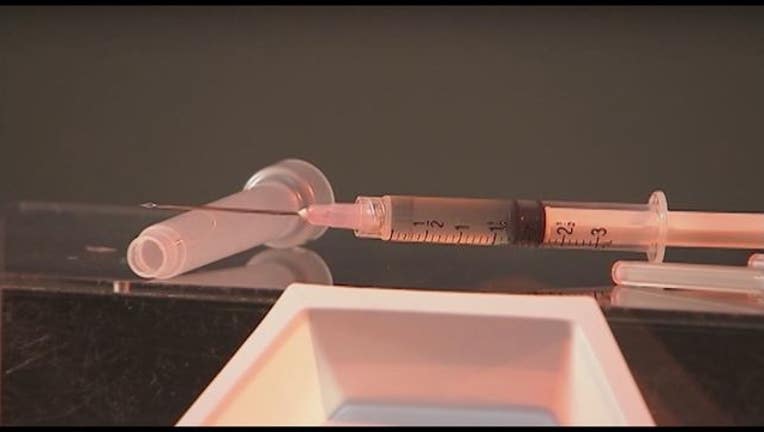 (WJBK) - A Canadian mother is taking the heartbreak of losing her son to a fentanyl overdose and turning it into a poignant PSA on the dangers of the synthetic opioid.

A week ago, Sherri Kent posted the photo below of her last few minutes with her son. She said in her post that she wanted everyone to know that he was not an addict but that he made a mistake.

According to Newser, Michael Kent thought he was taking heroin and overdosed in March. He was taken to the hospital and in cardiac arrest when he arrived.

4 kids removed from Detroit home with fentanyl lab in basement

A week later, doctors removed life support. "I've lost my son to this horrible tragedy and want to make parents aware that it can happen to anyone," Sherri wrote last week.

Fentanyl looks a lot like heroin, with a few notable differences: the high lasts 45 minutes instead of a few hours, it is as much as 50 times more potent, and it is killing people across North America at a record pace.