Donnie Cooper is in a medically induced coma after getting hit by a car while doing his job.

MONROE COUNTY, Mich. (FOX 2) - A Monroe County garbage collector is fighting to recover after being hit by a car on the job.  Donnie Cooper is in a medically induced coma after getting hit by a car while doing his job Thursday morning in Dundee.

"He broke both legs, both lungs punctured - one really bad, multiple punctures," said his uncle Paul McMasters. "He is healing. But has brain bleeds, so we are waiting on that."

"It’s a hard job but you know what he is out there trying to work for his family," McMasters said.

Cooper, the father of a 2-year-old son, was working for Stevens Disposal at the time of the crash.

"These are hard-working guys going through the cold, picking up your trash, so when you go around a truck like that,  you've got to slow down," he said.

"The state of Michigan has the move over law which requires cars to slow down," said Kevin Shipman, Stevens Disposal. "Unfortunately I don't think it is strong enough meaning you only have to slow down by 10 miles per hour. They could do more".

That's what happened when a car collided with Cooper as he was collecting garbage on his route Thursday on Lloyd Road.  Even though it’s residential, the speed limit there is 55.

We were told the driver of the car who collided with Cooper stopped and stayed at the scene.  The crash itself is still under investigation.

Cooper was rushed to the hospital with critical injuries. His family set up a GoFundMe to help pay for rent, groceries and other expenses while he fights for his life.

"They're not asking for a lot they have bills. We’ve done the GoFundMe for the family mostly, but they can use all the help they can get," his uncle said.

In terms of preventing tragedies like this from happening again, strides are being made industry-wide that includes Stevens Disposal, using automated garbage trucks with arms to pick up cans on the curb. 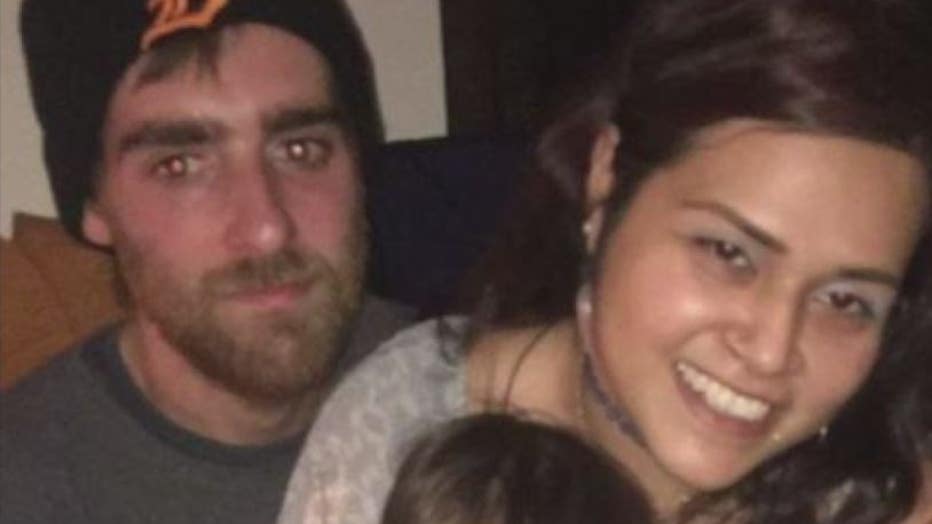 Donnie Cooper and his family.