MONROE, Mich. (FOX 2) - Katlynn Nicole Hill was a mother of three young children: Carter, Raela Mae and Denver. To her sisters and so many loved ones, she was so much more.

"The life of the party. Always laughing, giggling I’m going to miss her laugh. I can’t believe she is gone," said her sister Whitney Metcalf. "She was the heart of our family. Even though she was the middle sister, she was like the mother hen of everyone.  She took care of all of us."

Monday night inside a Monroe apartment complex the 29-year-old mother was found shot and killed inside her apartment.

Monday night inside a Monroe apartment complex the 29-year-old mother was found shot and killed inside her apartment.

"Her littlest has been asking about her all day and that is the hardest part because he was very attached to her," said Heven Woodby, her sister.

Friends and neighbors said the shooting happened at about 9 p.m. Monday - but those same loved ones say just moments before it happened, they had no idea that Katlynn was in any trouble.

"We were planning her trip to Florida. we were going to take the kids to Sea World," Woodby said. "She was excited because she had never been."

The Monroe County Sheriff took a 29-year-old man into custody. Since he has not been charged, FOX 2 is not identifying him at this time. 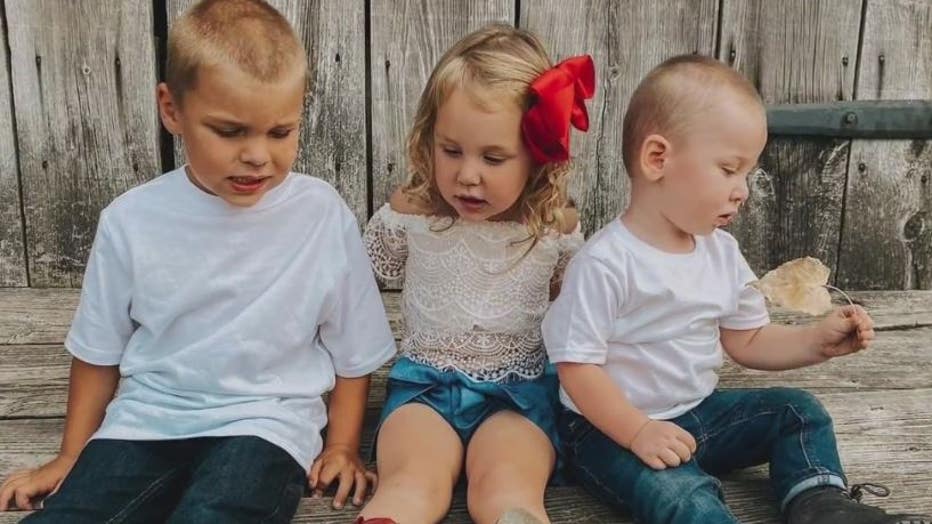 Katlynn’s family is calling her death a freak accident.

"He was just at our parents' (house) 20 minutes before," said Metcalf. "Everything was fine."

"It was an accident."

"Was it an abusive relationship? No," Woodby said.

And while the details are not yet known about what led up to the shooting, the sisters say they don't think of the suspected shooter as a criminal.

"We are devastated on both ends," Metcalf said. "It’s killing me knowing that he is probably going crazy in there."

In the meantime, their focus and energy is keeping her kids safe and cared for. A GoFundMe account has been created to help in this effort. 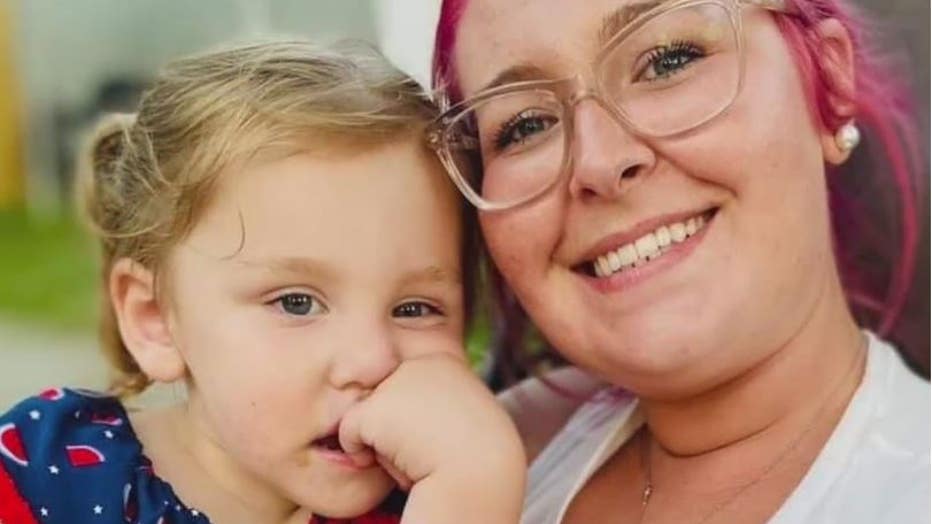 Katlynn Nicole Hill was found shot and killed inside her apartment Monday.

You can donate here to the family's GoFundMe.

"Anything helps for these babies," Metcalf said. "There's three so you can imagine our parents. We all need the support."

The Monroe County Sheriff's Office says it will be up to the county prosecutor whether or not charges will be filed in this case.