WARREN, Mich. (FOX 2) - Police in Warren are investigating after a woman was shot and killed overnight in a parking lot near 11 Mile and Hoover.

The shooting happened outside the Rue 21 in the strip mall complex there just before 2:30 a.m.. We're told the woman was there to pick up her daughter from work.

Police in Warren are investigating after a woman was shot and killed overnight in a parking lot near 11 Mile and Hoover.

Employees working the night shift say they heard gunshots and went to look outside, and that's when they saw a car come to an abrupt stop. A woman inside had been shot and killed.

Police say the daughter called 911 and that her mother had just previously texted her to tell her she was waiting.

Police say the victim is a 44-year-old Roseville woman.

Police don't have many details right now but say the motive could be a possible carjacking or robbery.

"This is the first homicide of the year. Every homicide that we've had in the last two years, they've been cleared through arrest and they've all been between people who were related or appointed and I can't say this is that same type of case. I think this one could be a possible robbery, we're not sure yet," said Warren police commissioner Bill Dwyer.

Police don't have any information right now to give out about a suspect. 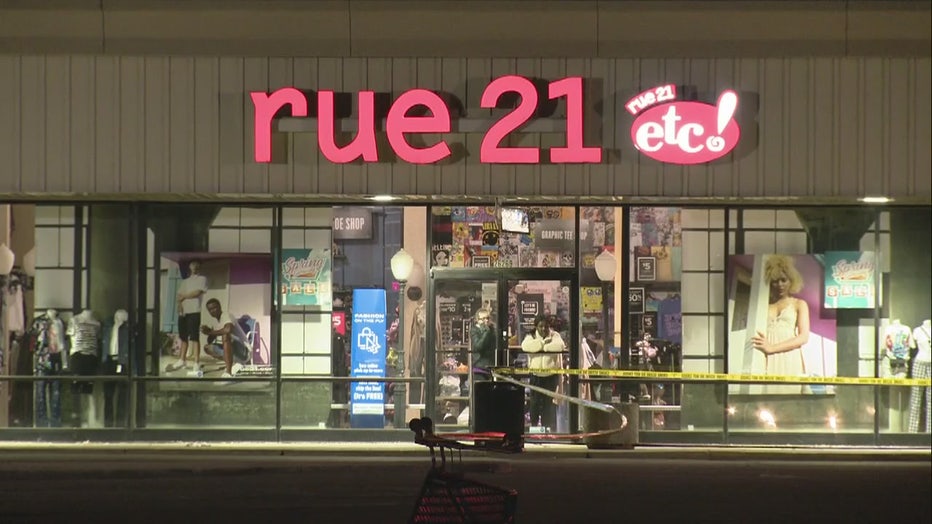