DETROIT (FOX 2) - Corrinder Moore, known as 'Frenchie' to her friends as family. A mother of four children.

"She worked as a seamstress with empowerment plan," said her mother, Christine Moore.

Corrinder Moore was inside a car that crashed after being shot

Corrinder worked for a non-profit that makes coats for homeless people that can be transformed into sleeping bags.

The morning of Oct. 27 Corrinder's mother Christine received the horrible news from police, Corrinder was in a car accident at Duprey and Moross on Detroit's east side.

"She had been shot four times before the accident," said Christine. "And I guess the boyfriend was shot too, four times. I guess he was trying to drive to the hospital, had an accident and the car flipped."

The boyfriend survived. Corrinder did not.

"We are going crazy because we don't know what happened to this girl," Christine said. "She wasn't a bad person. It is not like she was just out on the streets wild."

Christine says one of the hardest moments was explaining to Corrinder's four children that their mother was gone.

"You have to explains the best way you can," Christine said. "'Your mom passed away, I just told them she was in a car accident."

For now, she is not telling them she had been shot at just 25 years old.

"She was caring, loving, fun - loved her children," Christine said.

Now Christine will be raising those children, with the youngest one just 3 years old.

The Moore family wants Corrinder's killer caught, hoping someone who sees this story can help.

"Whatever they saw, heard, whatever, if they've got any piece of evidence that they have, please come forward and tell somebody," she said. "We need to know who did this to my daughter."

A GoFundMe page has been set up to raise money to help pay for Corrinder's funeral. CLICK HERE to donate. 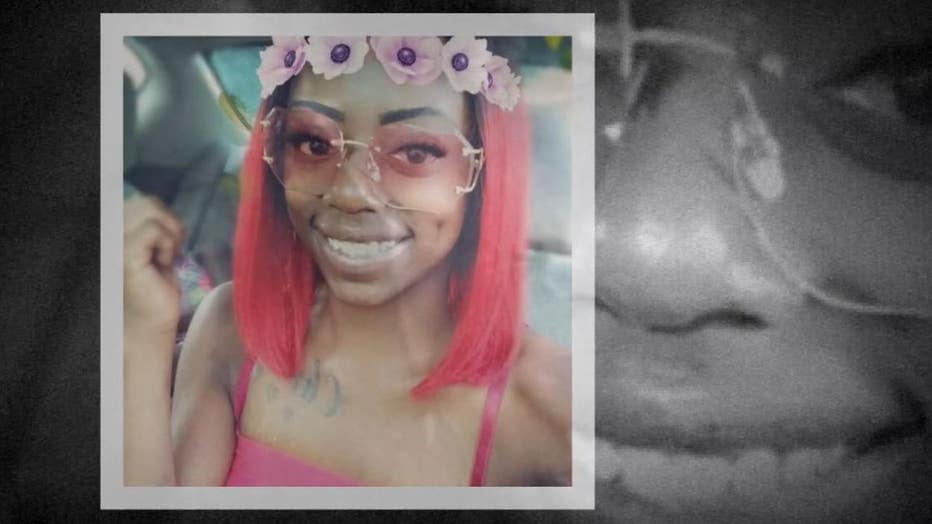