DETROIT (FOX 2) - A Detroit woman whose son was murdered 20 years ago says she's been given the runaround by police.

Brenda Walker has been trying to get his personal items back for years after police told her they were keeping them as evidence. She recently got a box back and thought she was finally getting her son's belongings - but all that was in the box were some keys, half a pack of cigarettes, a pager, batteries and her son's bloody coat and cap.

Brenda Walker remembers the day police came to her door

Brenda remembers the day police first came to her door.

She says back then officers told her her son Quincy Walker had a ring, necklace, watch, two phones and a pager on him. Brenda asked if she could have those items, but she was told they were being held as evidence.

Years would pass, but Brenda never gave up on her son's case or getting his belongings back.

"I asked again when are you going to give me my son's belongings (and they said) we are working on it," Brenda said.

Finally, last month - more than 20 years later - the officer brought Brenda a box. But all that was inside were those keys, half a pack of cigarettes, a pager, batteries and her son's bloody coat and cap.

"I called the officer back and said you are missing his ring, his watch, his necklace and the $300, and other things I forgot about which were the phones," Brenda said.

And then she was told the unthinkable.

"They told me they had been auctioned off. I said how can you auction off my son’s things when nobody even told me about it and I have been asking for years for my son's belongings," she said. "How could you auction them off?"

Detroit police looked into it further and just when this grief-stricken mother thought it couldn't get any worse, she says Capt. Jonathan Parnell called saying they just had a gold ring, her son's phones and $100 - and that those items had been thrown away years ago.

"They purged it and he said he was sorry. He apologized for it and it was poor management at the time," she said. "I think someone stole it. I am not a fool. (Are) you going to throw away money, throw away all of these items? No, you're not. Someone took them."

Even though Detroit police promised to reimburse her, she says it will never be enough. 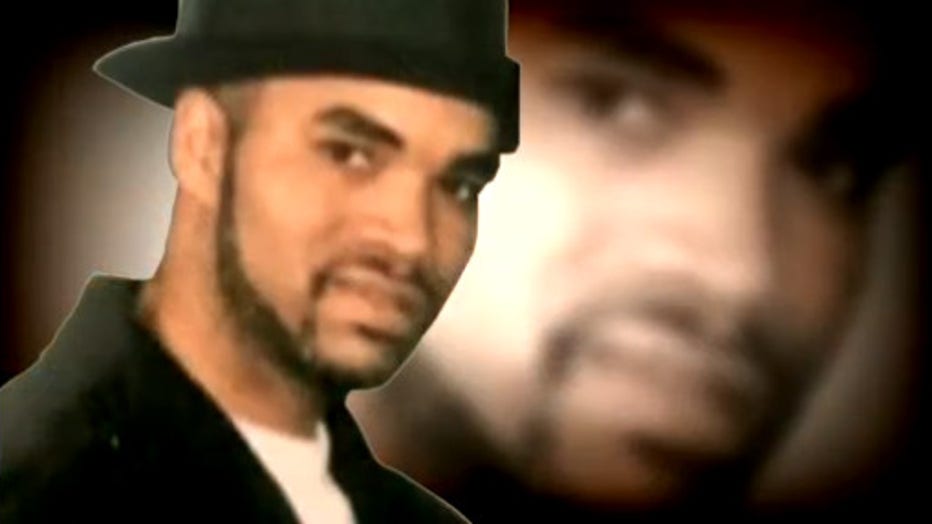 On top of that, her son's widow, the sole suspect in this case, died of cancer last year. Now she is without her son's items and the closure she says she and her family deserve.

"I am trying to figure out how many parents go through this with their items from loved ones taken from them and not given back," she said. "Those were keepsakes for me. I don't have anything of my son's except pictures here and there."

Detroit police said that in the early 2000s it was the department's practice to purge items or evidence that is no longer needed. In 2003, that cash was deposited to eventually be returned to the family in the form of a check. That never happened.

Then, in 2006, some of Walker's personal property, including that ring, was destroyed or thrown away. In 2016 Chief James Craig changed that policy and evidence is held indefinitely.

Walker's wife died before she was charged. Police said the evidence does point to her and she will be charged and prosecuted through what's called exceptional closure which would close out the case.