Mom of Oxford shooting victim talks about coming to terms with death, honoring his memory

The mother of Justin Shilling talks about the tragic loss of her 17-year-old, the impact he made on others and how his memory will live on.

FOX 2 - For the first time since the Oxford High School mass shooting Nov. 30, the mother of one of the four victims killed is talking about her unimaginable loss and how her son should be remembered as a hero - thinking of others even in his final moments.

Jill Soave, the mother of Justin Shilling, spoke to FOX 2 about Justin's life and honoring his legacy as his loved ones work to move forward.

Her son, Justin - he had such big plans.

"The hardest thing for me where my trauma stems, is driving to the hospital that part of realizing where we were at and what options we had and there weren't many," she said.

Seventeen-year-old Justin Shilling was murdered at Oxford last year on Nov. 30th, one of four killed that day.

Written right on his death certificate, in ink – the trauma that took his life.

"It's tough. We did celebrate what would have been his 18th birthday,"  We did that and we had a chair at the table for him."

Justin’s mother says he was a scholar student, played every sport – and just visited Oakland University where he wanted to study business, this fall.

But beyond all that – his mom says, it’s was his heart that made him special. 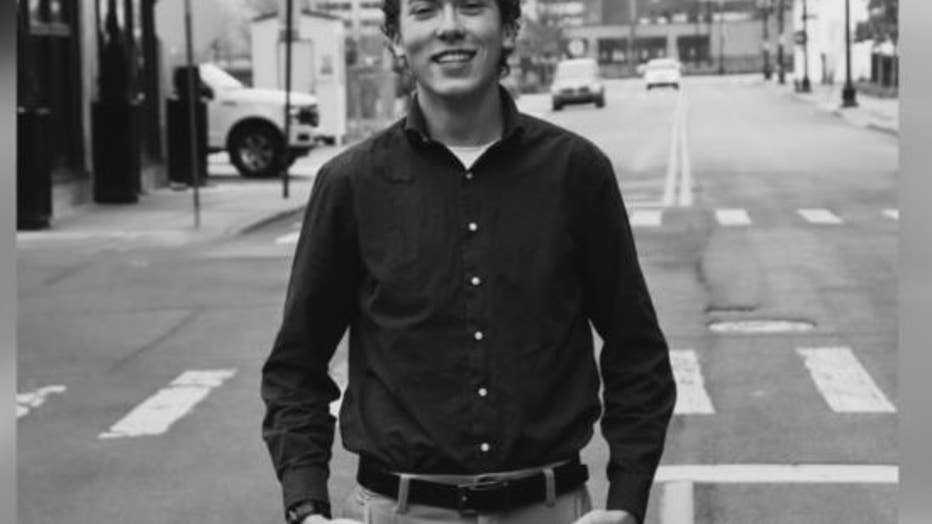 "He was just lovable his personality was inviting. You'd want more of him, you'd want to be around him," Jill said. "A true gentleman. Even when we went out for ice cream he wouldn't let me pay. When he started working he'd say, 'Mom I got you.'"

He was that guy that would sit with the new kid at school, his family learning of those countless acts of kindness, only after his death.

"He went out of his way to make everyone around him feel special, feel loved and to feel included - that's something we can all do, especially in school," Jill said.

His heart made him special in life – and in death. In all of the chaos that tragic day, his parents made the decision to donate Justin’s organs.

"He's looking down, he's with us now. (I'm) very proud, very happy with that decision and that's probably something made it easy for us to decide to go through with the organ donation," she said.

He was brain dead – but his body, his organs miraculously were perfect.

"Each one of them is waiting for a family like Justin's and Justin himself, to step up and say yes to organ donation," said Dorrie Dils, Gift of Life Michigan. "Their lives literally depend on it."

Dils is the President and CEO of Gift of Life Michigan, and says they were able to harvest his lungs, liver, kidneys and valves from his heart.

"We talk about our donors as heroes and recipients really see them as that," she said. "The impact that they have on their lives is immeasurable."

"Truly knowing that Justin spent his final moments protecting another student and saving six lives with his organs that's no small feat," she said. "And I think it's my honor and duty as a mother to let the world know that Justin is a hero."

A heartbreaking, but moving experience for this family.

"I felt like when I first arrived at the hospital like I lost my faith. But seeing the outpouring of love I gained it back instantly, at a much deeper level I knew existed," she said.

Jill is a mom too, to Justin’s older and younger brothers. The empty seat now at their table – puts into perspective what she still has here to live for.

"It's difficult being a mom of teens, there are hormones, there are moods," she said. "But this has really put into perspective for me, and I'm sure many others that focus on what matters: Love your kids and when they push you away, love them harder."

She says it doesn’t get easier, it gets different.

"I can't go back to that day and change anything but I can stand strong in the present moment and face whatever it is to come," she said.

But she still talks to Justin every day – and wears a locket of his hair around her neck for comfort when times are unimaginably painful.

"You don't get over something like this,  I have to let go of a five-year plan, a 10-year plan, things of that nature," Jill says."I have to make sure everyone is okay in the moment. Are we happy, are we healthy, are we fed is their love, and we are good."