The family of Hana St. Juliana, one of four students tragically killed at Oxford High School, is pushing for the Oxford school district to create a permanent memorial for all four students killed that day.

OXFORD, Mich. (FOX 2) - The shooting at Oxford High School stole the lives of four young children. It also left their families and the survivors from inside the school with emotional scars they will carry forever.

Tate Myre, Madisyn Baldwin, Justin Shilling, and Hana St. Juliana. The four teenagers, ranging in age from 14 to 17 with St. Juliana being the youngest, will never get to live the life that their peers will go on to lead. Hana's family wants their memories to be honored for years to come.

In the days after the tragedy, a makeshift memorial went up on the front sign of the school. Mourners laid flowers, stuffed animals, and signs to honor the four teenagers. But in January, as school was set to resume, that makeshift memorial was removed as the district attempted to help students' healing process.

For Hana's family, however, they want their daughter and the three other children remembered.

"I want to remember Hana for who she was not what happened," her father, Steve, said. 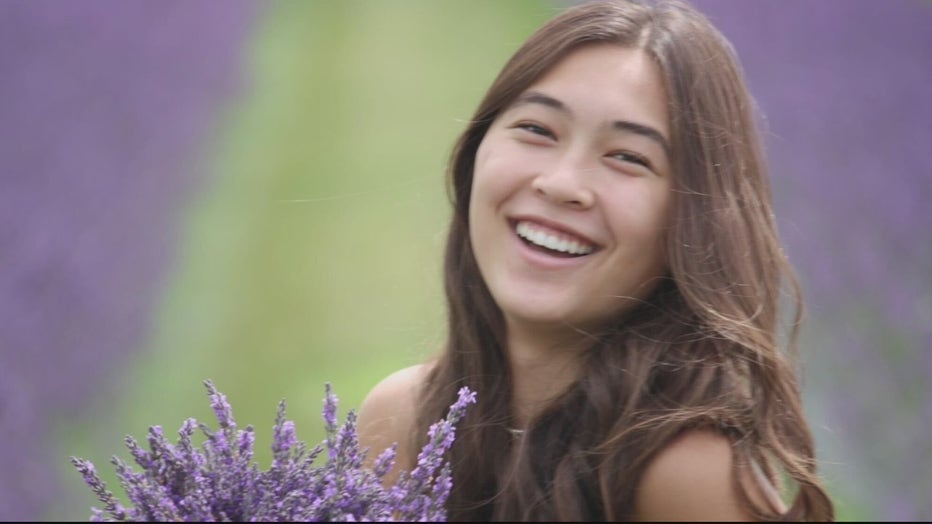 "I’d want it to be a picture of the four of them and then a short written piece written by their loved ones under it," her older sister, Reina said.

They’ve emailed, called school officials over and over. They even spoke out at board meetings but it’s been three months and there is still no memorial in place.

"They repeatedly say the right things. But, the inaction I guess more than anything speaks volumes," Steve said.

"The fundamental reason given by administration is that it could be triggering to students and staff there," he said. 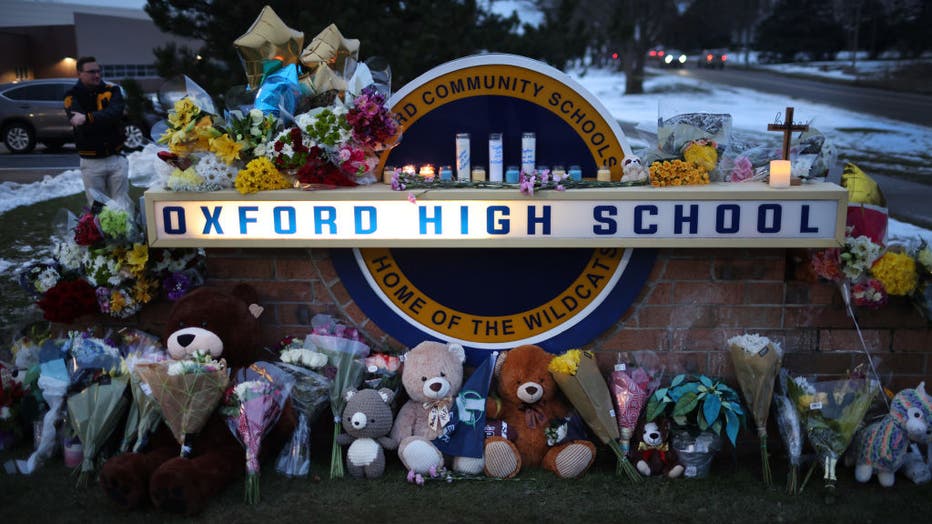 On Monday, FOX 2 contacted Oxford school officials about the status. Shortly after that, Steve received a phone call that informed him the school would place four hearts in the school’s courtyard with their initials.

Steve wants more. He wants his daughter's face and the other children front and center.

"Is a picture of my daughter in school really going to be that triggering - compared to the armed deputies walking through the hallways?" he said.

And it appears he may have the students on his side. Reina even took her own poll of 700 students. Nearly all of them wanted a memorial in a high traffic area in the school.

"Hana, Justin, Tate and Madisyn all lost their lives in that building and I don’t think their memory should be lost there as well," Reina said.

Reina and Steve are choosing to remember Hana for what the life she should have had.

"You couldn’t help but want to be around her," Reina said. "She was light, she brightened people’s lives with her presence her smile and her actions."

"Just the potential the lost potential. She was such a mix between caring and kind and mischievous and sarcastic," Steve said.

"We really grew close this year she was my best friend and she was my person," Reina said."We went on a walk on 30th and when I went back into my class she texted me and said oh I really thought your hair looked cute today…I was thinking I’m going to talk about that with her when I get home."

School officials told the St. Juliana family they settled on a memorial, at least a temporary one. But in an email to us from Oxford Schools...it says it reached out to other schools who have endured something like this:

"Since our outdoor temporary memorial was removed from Oxford High School, we have been consulting with other schools that have faced similar tragedies, mental health experts who specialize in trauma, as well as our own students, parents, and staff in regards to memorializing our dear students. We value this feedback as we have been working toward where and how we honor our lost Wildcats.  It is important to us to honor the lives of Justin, Madisyn, Hana, and Tate and at the same time be sure we are sensitive to the healing process of all of our students and staff that endured the tragedy that day."