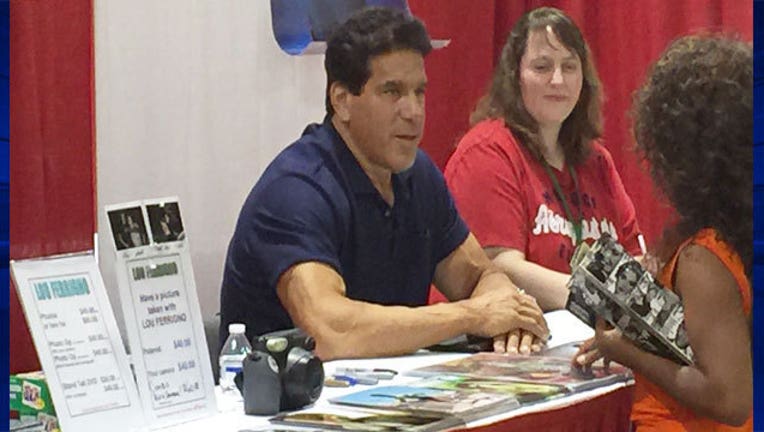 Lou Ferrigno is known the world over as "The Incredible Hulk."

Ferrigno played the mean, green Marvel hero on the hit 1970s drama and to many still embodies Hulk, while in later years appearing on numerous television shows including "King of Queens."

FOX 2's Jay Towers got a birthday phone call from Ferrigno who bragged that The Hulk could "kick Superman's butt" taking a good-natured jab at Towers' favorite hero.

Ferrigno spoke about his phone calls fans can purchase and schedule as well as his iconic role and meeting the fans.

Watch the video for the full interview and smartphone users CLICK HERE.