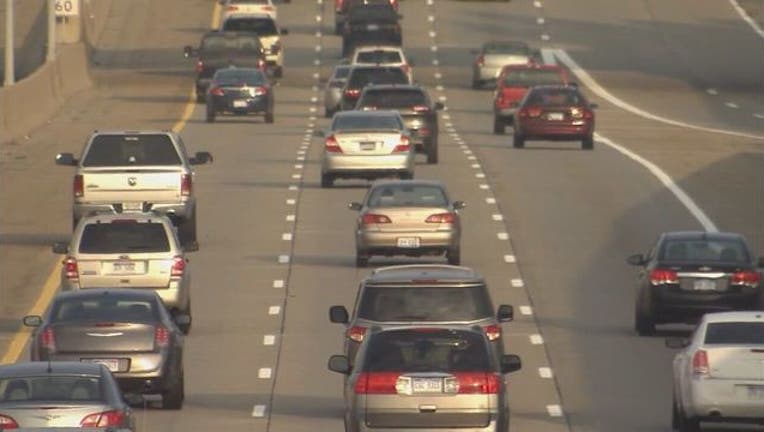 BROWNSTOWN TOWNSHIP, Mich. (FOX 2) - Michigan State Police is investigating a report that teen's car was shot at while he was driving along southbound I-75 in the Downriver area.

The 16-year-old told police that there was some sort of "road rage" incident late Wednesday night prior to the shooting, and that his car was shot at by someone in a dark gray Dodge Caravan. No one was hurt.

The car had a Rhode Island license plate and the teen said 3-4 males were inside.

Police closed down southbound I-75 between Allen Road and Sibley overnight to investigate.