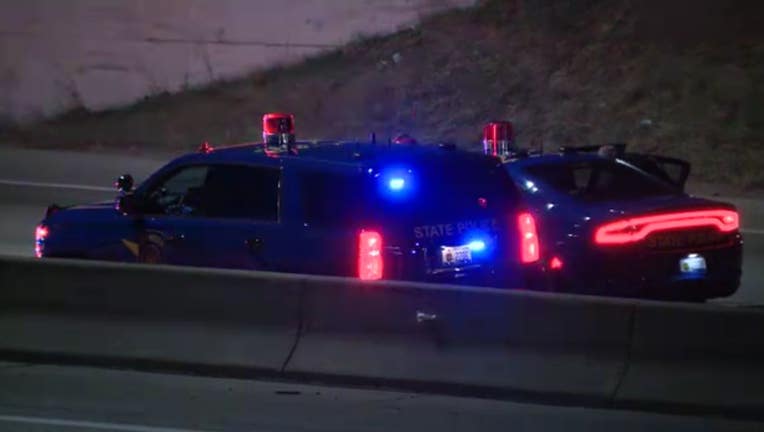 Troopers were called to the eastbound lanes of I-96 near M-39 for a shooting. Troopers saw a Nissan pulled over on the shoulder.

Troopers say the driver of the car had been shot in the leg and was being treated by the Detroit Fire Department.

The driver is in good condition and was taken to the hospital.

The driver said he heard gunshots right after he entered EB I-96 from M-39 or Greenfield.

Police are investigating the exact location and circumstances of the shooting.