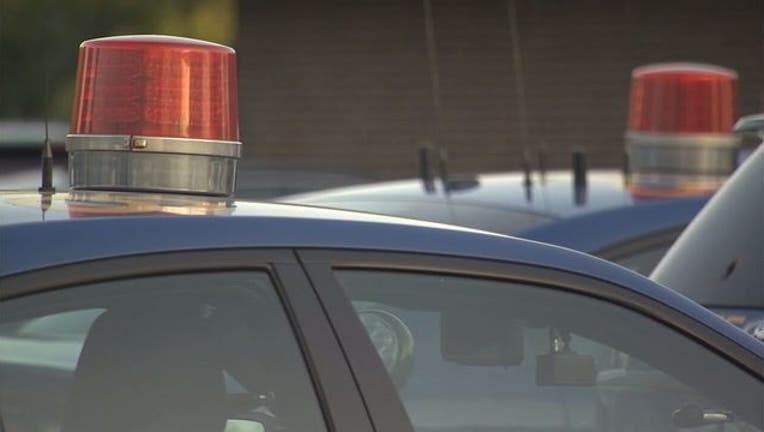 (WJBK) - Michigan State Police says drivers will see more troopers along I-94 this spring and summer. They're increasing their presence along the stretch from the Indiana border to Wayne County.

Traffic crashes increased last year, so troopers will be looking for behaviors that often lead to crashes.

Police say they'll be watching for distracted drivers, drivers following too closely, drivers using the lanes improperly and speeding drivers. Police say the troopers will have a "zero tolerance" approach for these behaviors.

"Most crashes are preventable, and the dangerous behaviors we see on I-94 need to change," Col. Kriste Kibbey Etue, director of the MSP said in a news release.

Many use I-94 in the summer for vacations, as it is the main thoroughfare between Detroit and Chicago.