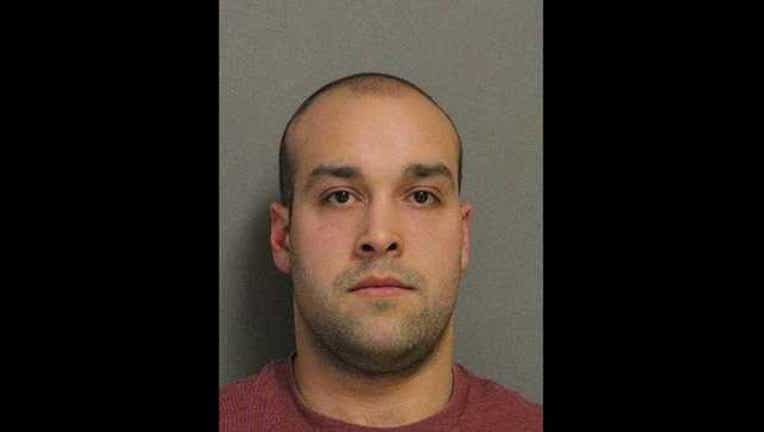 (FOX 2) - CARO, Mich. (AP) -- A Michigan State Police trooper is facing charges after assaulting his female partner while on duty.

WJRT-TV reports 25-year-old Adam Mullin of the Caro post was arraigned Friday on charges of assault with intent to do great bodily harm, obstruction of justice, official misconduct, assaulting a police officer causing injury, aggravated domestic violence and committing a felony while carrying a firearm.

The assault occurred Sunday. The partner, whom WJRT didn't identify, is recovering from her injuries.

Kelly Rossman-McKinney, a spokeswoman for the Michigan attorney general's office, says it's a case of domestic violence. The office and Michigan State Police are investigating.

It's not clear whether Mullin has an attorney who might comment on his behalf. Mullin doesn't have a published home telephone number.