The owners were reluctant to pass the hat with an online fundraiser. But it’s working: More than $87,000 was raised by Saturday night on GoFundMe. 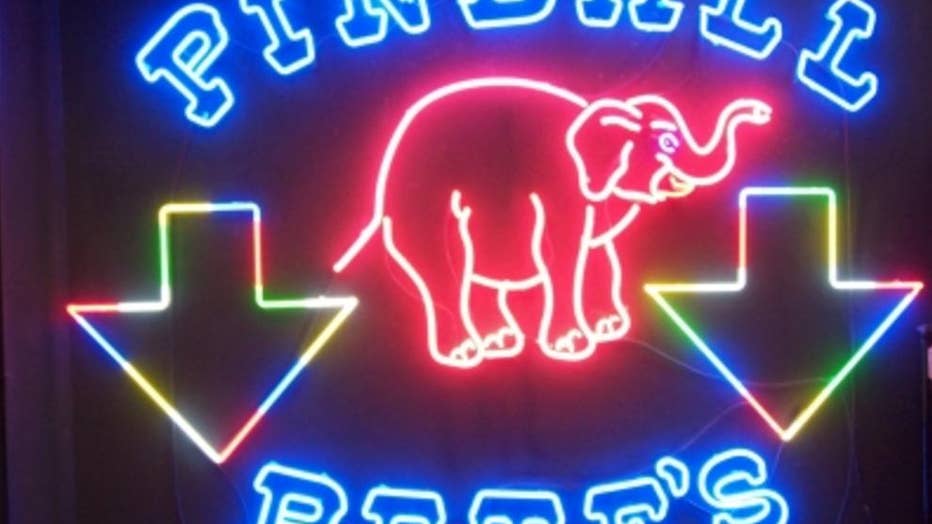 Many donors are former students from Michigan State University and the University of Michigan with fond memories of playing pinball, PAC-MAN, Skee-Ball and other games. Some who grew up in East Lansing recall going to Pinball Pete’s as teenagers.

"It was sort of like the melting pot of the community," said Marya Peters, 45, who donated $100. "We could go down there and play video games and casually hang out and meet kids from other schools."

Pinball Pete’s has suffered because of Michigan’s coronavirus restrictions. The restrictions were lifted but imposed again by fall. Both locations in East Lansing and Ann Arbor were open this weekend.

The owners said they’re raising money for rent and other bills.

The response has been "overwhelming," Mike Reynolds told the Lansing State Journal. "It’s been humbling."

"Here’s a company struggling because of circumstances way outside their control, and if they can make it through this I’m sure they’ll continue to be an active business," Hargraves said. "In this case, it was a worthy cause."