FOX 2 - The number of coronavirus cases continue to climb in the United States, but still no confirmed cases in Michigan.

As other states close schools and cancel events, many here in Michigan are paying close attention.

As other states close schools and cancel events, many here in Michigan are paying close attention.

“Our health is the most important thing and so we will sit down with our medical staff and see what is the best way how to move forward,” said Coach Juwan Howard, University of Michigan.

Howard says he's increasingly concerned about the coronavirus, while the Ivy League canceled its tournament plans and Michigan heads to the Big Ten Tournament in Indianapolis - along with Michigan State University.

“The cases and the concern continue to grow. The number of diagnosed cases has climbed to more than 700 nationwide - with at least 27 deaths. 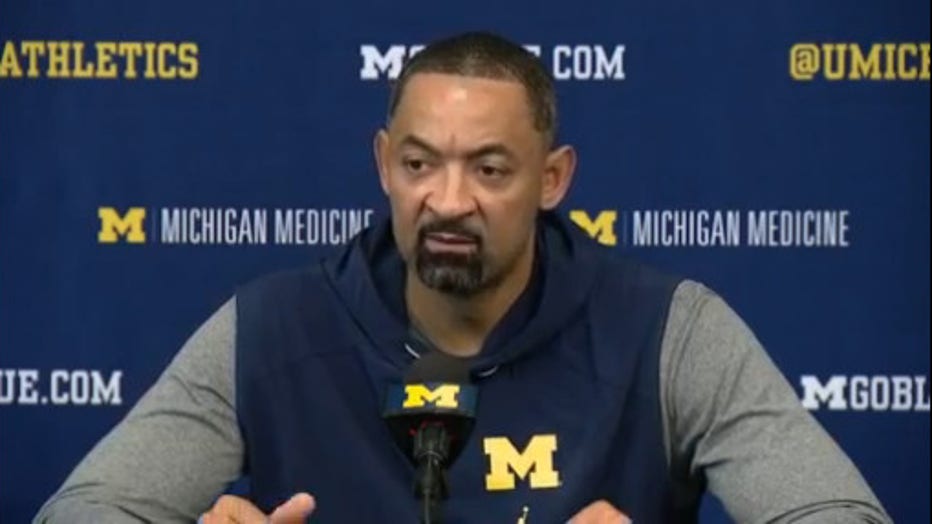 “The United States is the hub of the global economy, it was never going to be possible to hermetically seal us off from this outbreak and we have said that from the very first communications that we had with the American people,” said Health and Human Services Secretary Alex Azar.

This is day two of passengers disembarking from the Grand Princess cruise ship in Oakland, California - at least 21 people on board tested positive for the virus.

“We are working very closely with the cruise line industry,” President Donald Trump said. “They are taking very strong steps in terms of people going on and going off. They are spending a lot of money and are working very hard. We're going to be helping that industry.”

President Trump met with health insurance executives and reassured the American public his administration is putting measures in place to combat the spread of the disease.

“The president has mounted a chaotic response to this outbreak and dangerously continues to contradict public health experts,” said Katherine Clark (D-MA) vice chair of the Democratic party caucus.

House Democrats blasted Trump's response and called for more to be done to help the American people.

Harvard has already told students to move out with the rest of the semester to be conducted online. Santana has canceled shows in Europe due to coronavirus worries and the Austin, Texas music and culture festival SXSW was canceled. 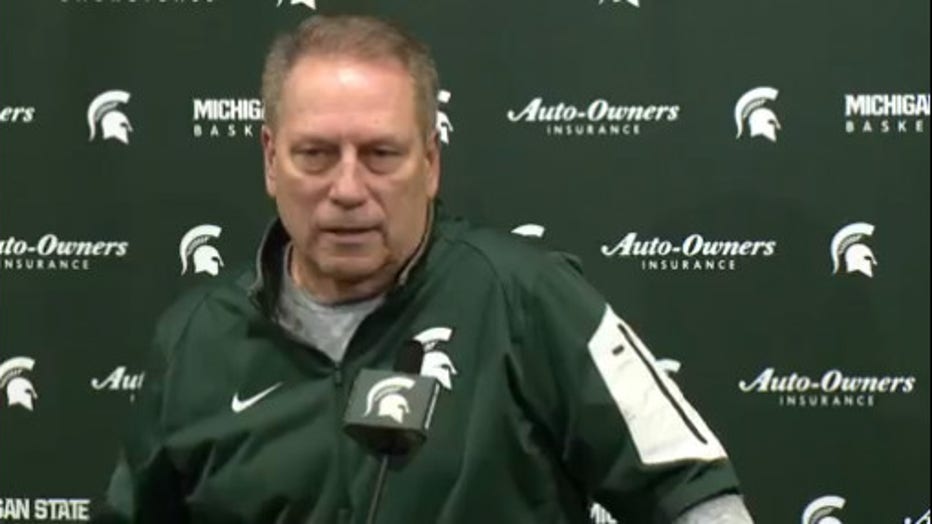