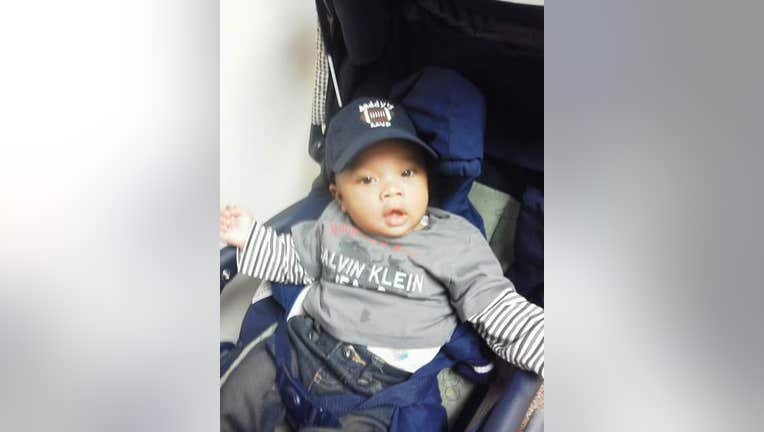 DETROIT (FOX 2) - Police are still looking for the shooter after a baby was killed at a Detroit house more than nine years ago.

Nine-month-old Delric Miller was shot and killed when someone opened fire at a home in the 8400 block of Greenview Avenue just after 4 a.m. Feb. 20, 2012. At least 30 shots were fired from an assault rifle.

A reward of up to $2,500 is being offered for information about Delric's death. Anyone with information is asked to call Crime Stoppers at 1-800-SPEAK-UP.