Royal Oak couple gets postcards from the 1970s in mail, looks for rightful owner

Postcards - they are a fascinating read - and they were sent to the right address, but they weren't addressed to Vince and her boyfriend. In fact, they weren't even born when these postcards were sent.

DETROIT (FOX 2) - A Royal Oak woman has been receiving postcards from the 1970s in the mail to her apartment - addressed to the woman who no longer lives there.

"We got one early last week and we thought it was junk mail - and then all these showed up on Saturday," said Shelby Vince.

Postcards - they are a fascinating read - and they were sent to the right address, but they weren't addressed to Shelby Vince and her boyfriend. In fact, they weren't even born when these postcards were sent.

Addressed to Chris and Frankie Plummer - from Ray and Wilma - the postcards are from Aruba, Bermuda, Finland and the Netherlands detailing concerts and song festivals and appearances on the BBC.

One of them, postmarked February 7th, 1973, reads "Leaving for East Berlin for TV and concerts - will be the first Australian artist to work there since they are opening up to western artists." 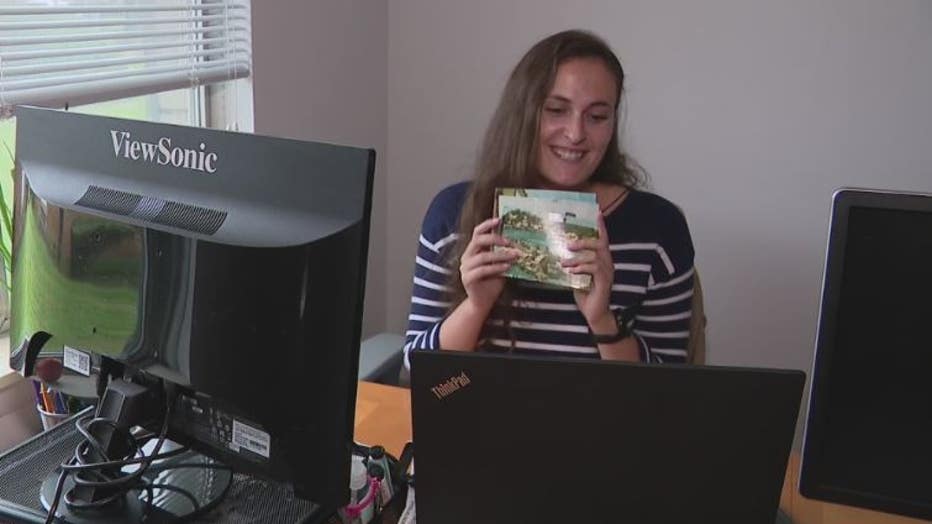 Shelby Vince holds some of the postcards from around the world up.

"They lived a great life, whoever Wilma and Ray are, and we wanted to make sure we got it to the right person," Vince said.

FOX 2 did, too, so we did some research.

Wilma Reading has lived quite a life. A jazz singer from Australia, she lived in Europe, toured the world, made movies with football great Jim Brown, and even sang with Duke Ellington. 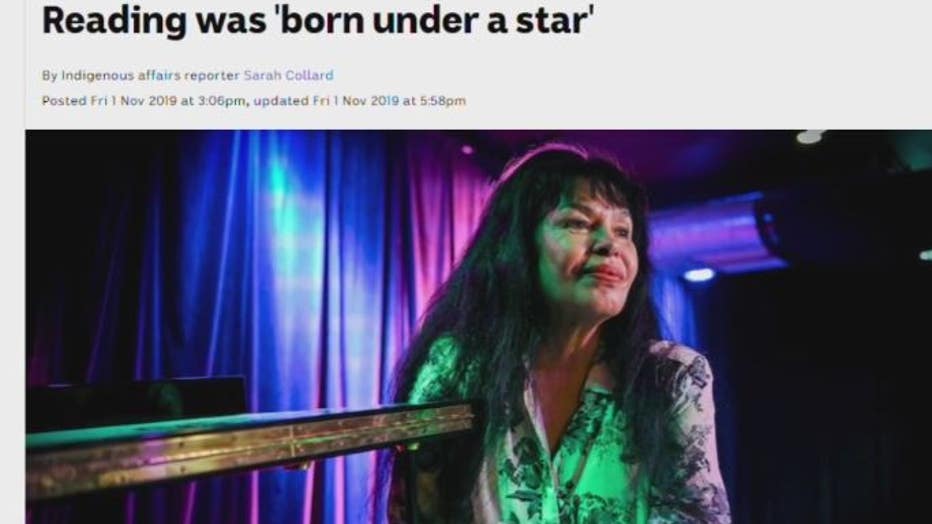 An article on Wilma Reading - who sent the postcards so many years ago.

All the while sending postcards to her sister, Frankie Plummer - who had also left Australia - and was living with her family, in Royal Oak.

"We're very happy about this - the discovery of the letters," said Frankie. "I had no idea that anything had gone astray."

Frankie was supposed to receive those postcards nearly 50 years ago. FOX 2 found her in Texas along with her son, Greg - Wilma is his godmother.

"Of the seven children in the family we were the only two that moved overseas," she said. "Phone calls were out of the question back in those days - there was no internet so the next best thing was handwritten correspondence."

"They wrote to each other all the time - but clearly Frankie wasn't receiving all of Wilma's cards... and it's not known why they took so long to arrive at their destination.

"She thanks you for the letters each time," said Shelby Vince to Frankie over a video call. "And I'm like - she's getting yours - you just weren't getting hers."

But she will get them now - Vince is sending them with tracking this time, nearly five decades after they were first sent. 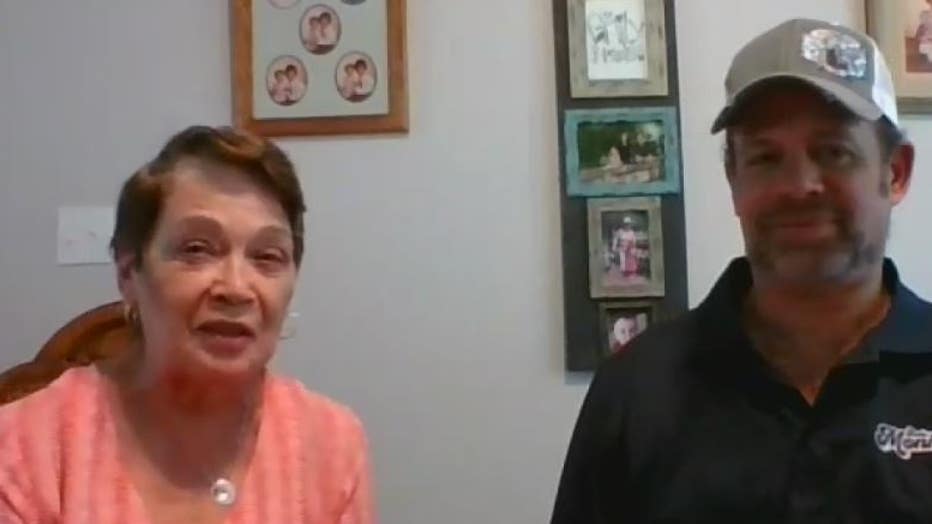 Frankie Reading - the intended recipient of the postcards so many years ago, with her son Greg, who is Wilma's godson.

"Those postcards - it was so quick - you could go and drop it in the mail,  that way you were always sort of keeping in touch with each other," Frankie said. "It was our way too, of sort of viewing her world -  just through a postcard. They can be very important - you don't realize how important they are."

Wilma wasn't available to Zoom due to the time difference, but Frankie and Greg will make sure she's up to speed - after all - now - there's the internet.

"I'm dying to get ahold of these things to see what we missed out on all those years ago," Frankie said. 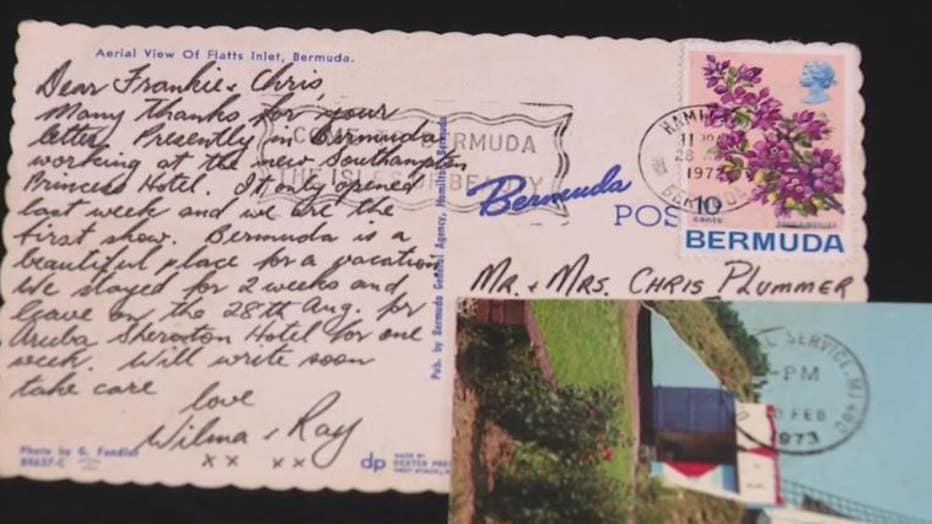