A speeding car crashed into a parked SUV on the shoulder of the Lodge freeway Friday, injuring three people - including 2 critically.

SOUTHFIELD, Mich. (FOX 2) - Three people were injured when a driver crashed into the back of an abandoned SUV on the right shoulder of the Lodge Friday afternoon in a suspected drunk driving crash.

The driver of the speeding sedan suffered critical injuries, as did one of his female passengers. The second female is hospitalized with serious injuries, according to Michigan State Police. Alcohol appears to be a factor in the crash, according to investigators.

The driver of the silver Saab, a 25-year-old man, was driving recklessly at a high rate of speed, according to MSP, at the time of the crash, which happened on the northbound side near Civic Center Drive.

"The driver sustained facial structure injuries as he almost was ejected through the front windshield. Both the driver and one of the female occupants were transported to Providence Hospital in Southfield with critical injuries," The MSP Metro Detroit account said in a tweet.

The second female passenger is being treated at Royal Oak Beaumont. 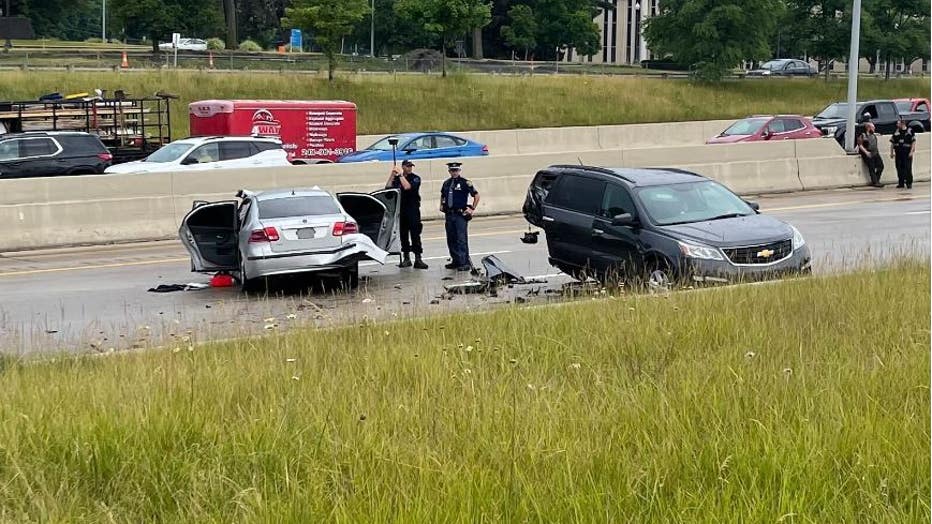 NB M-10 Fwy is shut down with traffic rerouted to NB Southfield Rd from NB M-10.

For an interactive map of traffic in Metro Detroit go to fox2detroit.com/traffic 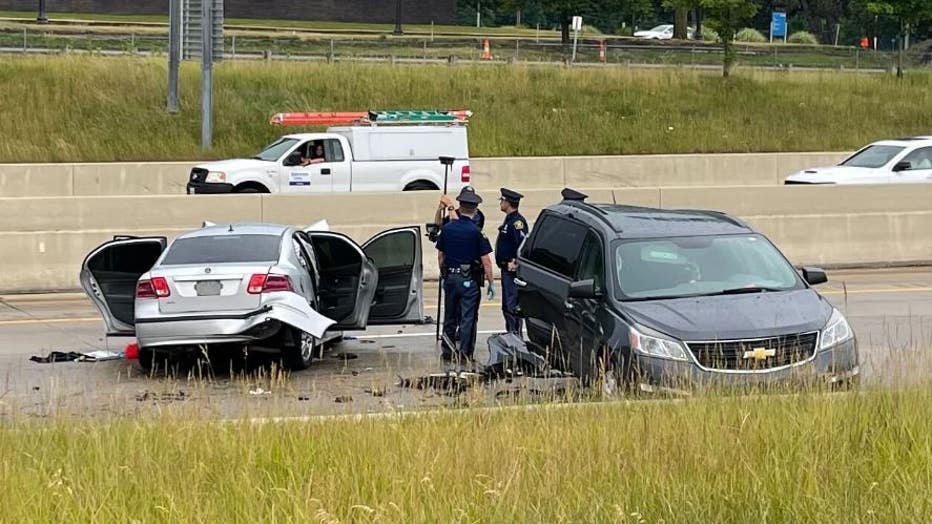