FOX 2 - Michigan native and retired NHL player Erik Reitz used to live his life on the ice, but now he's found a new passion as the owner of Rockstarz Limousines.

"My new passion is obviously the limousine fleet you see behind us," said Reitz, formerly of the Minnesota Wild, New York Rangers, Toronto Maple Leafs.

Michigan native and retired NHL player Erik Reitz used to live his life on the ice, but now he's found a new passion as the owner of Rockstarz Limousines. Now he may have to move his company out of state looking at steep rate increases.

"Right now I pay about $110,000 per year for 10 vehicles and that's going to increase probably four or five times," he said.

"The new auto reform law had a lot of great benefits, but one sector that it hurt were companies like limo businesses," said Kurt Leuter, Leuter Insurance Group. "Insurance companies have come into Michigan and they don't want to mess with this new law because it's putting all the burden back on the limo drivers and it could cost them hundreds of thousands of dollars if there is an accident.

"If we're all riding in a limo, it all comes under limo's policy."

Leuter says he believes the remedy is simple - competition.

"It would be nice if we could get some competition because right now most people have to go through the state pool which is four to five times higher than the standard market," he said.

But the Michigan Department of Insurance and Financial Services says there is help for these business owners.

"Please contact us because we can only act on individual circumstances," said Director Anita Fox. "When those issues arise, we need the public to come to us, so we can see what's going on with those rates." 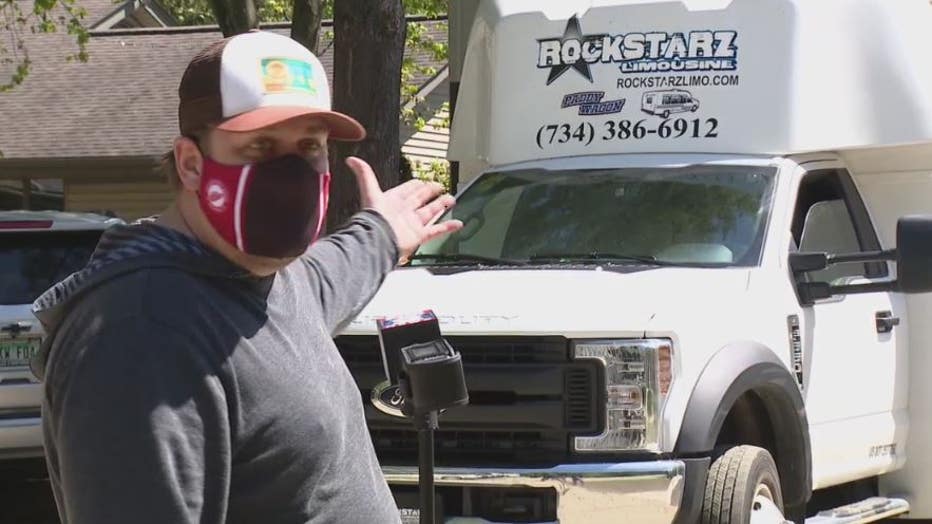 Reitz believes that if prices continue to skyrocket he may have to live out his passion someplace else.

"It's going to trickle down to the customer and if the customer does not  want to pay, we will have to sell these vehicles and move out of state

For more information on these services call 833-ASK-DIFS (275-3437) or email AutoInsurance@michigan.gov