Officials are calling it a disaster averted, catching the mistake before it had a chance to impact the water, while the state investigates.

NEW BALTIMORE, Mich. (FOX 2) - Sulfuric acid was nearly added to New Baltimore's water supply due to a labeling error by the manufacturer.

The problem was noticed at New Baltimore's water treatment plant before it entered the water supply. But those in charge of the city's water say this had the potential to be catastrophic.

The water for the 14,000 people of New Baltimore is treated at this plant. Chemicals like fluoride are added to the water to promote good teeth health - but on July 11th a disaster was averted.

For years the Detroit company PVS Chemicals supplied New Baltimore and other cities with blue 55-gallon drums of chemicals to mix into the water.

At the treatment plant, the fluoride is mixed into a day tank before being fed into the water supply. That was supposed to happen that Sunday in July.

"As soon as he turned that pump on to transfer the chemical into the day tank, there was a pretty substantial reaction, created some heat, some mist," Hiltunen said. "He shut it down and left the room."

"It was the most aggressive thing I had ever seen chemical-wise," he said.

According to the CDC, sulfuric acid is a corrosive substance that destroys your skin, lungs, and teeth - and can be deadly at that concentration.

"We had isolated all the valves, shut the tank off, the room was isolated," he said. "At that point, I called EGLE."

EGLE - Michigan Department of Great Lakes and Energy, is the state's department that oversees chemical companies like PVS.

EGLE released a statement saying: "To notify water systems that feed treatment chemicals, that they are no longer authorized under the Michigan Safe Drinking Water Act to order and add chemicals from PVS Nolwood Chemicals, Inc. Therefore, please make arrangements to secure chemicals from alternative suppliers." 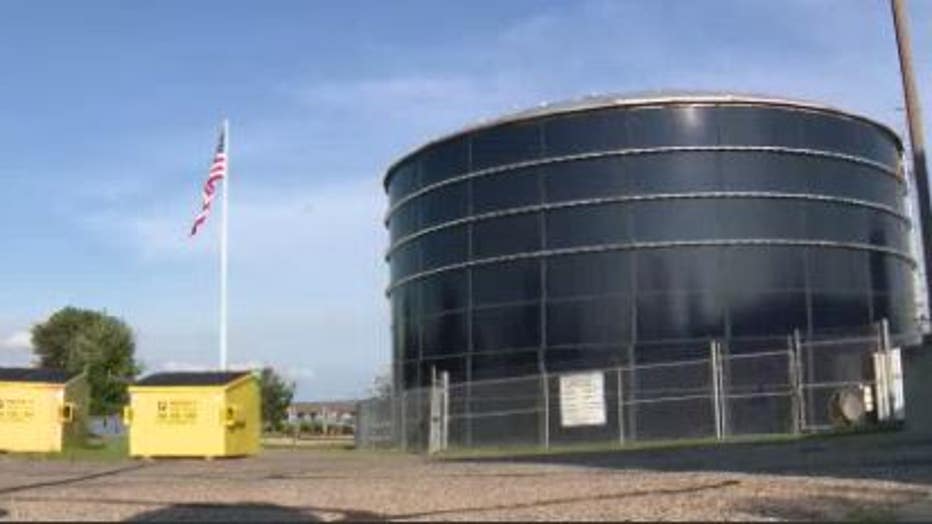 The company, PVS Chemicals, issued a statement from President David Nicholson of their own which reads in part.

"PVS was never 'stripped' of our certification and at no time has it ever been, or is it now, illegal or improper to use our chemicals in any water application.  All statements to the contrary are false."

As for PVS' take on what happened in New Baltimore. the statement says:

"Fortunately, as the New Baltimore operator began to add the contents of the first drum he realized there was a problem and stopped. The water supply was never contaminated and the incident was managed, and cleaned up, without further incident.

"PVS accounted for all the drums involved in the incident and the company says it is certain there are no other mislabeled drums at our site or any other customer site."

But the potential ramifications of what could have gone wrong aren't lost on some.

"It could have been a fatal catastrophe it really could have," said Hiltunen.

"It's a very scary thought. we have kids all around as you see," said a resident.

"That is horrifying, people could have been seriously injured," said another resident. 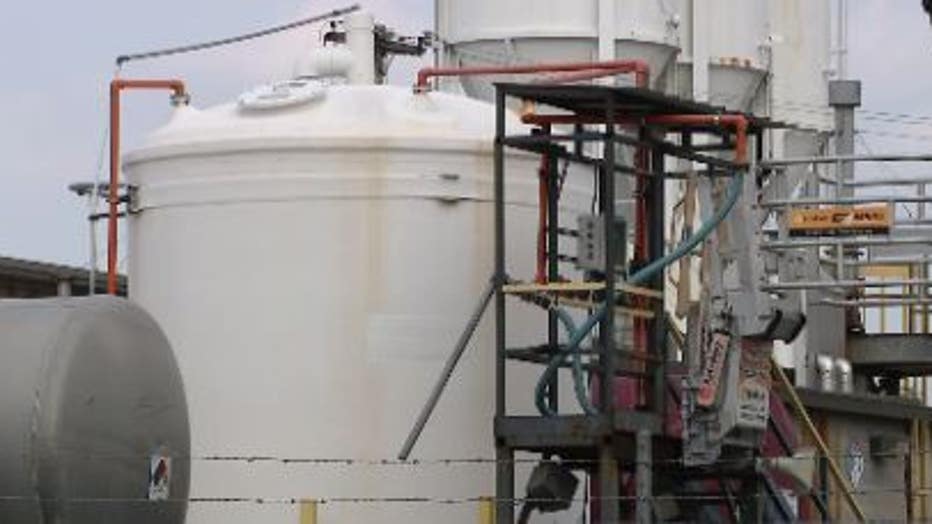 PVS says this was an isolated incident and found no other barrels that were mislabeled. The state says they too, have no other evidence of this happening with mislabeled barrels to anyone else.

The state is looking into internal reports for PVS as it conducts an investigation. One potential cause for the mistake PVS in its statement mentioned understaffing, due to Covid.