DETROIT (FOX 2) - A new ordinance will allow Detroit residents to see food trucks in their neighborhoods.

The goal of the new food truck ordinance is to provide something as simple as fresh produce to underserved neighborhoods where people have to drive a half-hour away or wait for an hour at the bus stop to get it otherwise.

Currently, in Detroit, food truck access is few and far between. You’ll find them at special events like on a college campus, downtown, or a park where the vendor has a special agreement with the city.

"From an equity standpoint and from a food access standpoint, we believe food trucks should be able to operate in public spaces across the city," said Councilwoman Raquel Castañeda-Lopez.

"There’s other neighborhoods where it is literally just a gas station or a liquor store," Lopez said. "The food products they have there, are so incredibly limited. And can you imagine coming home from work, wanting to pick up a quick bite, there’s literally nothing." 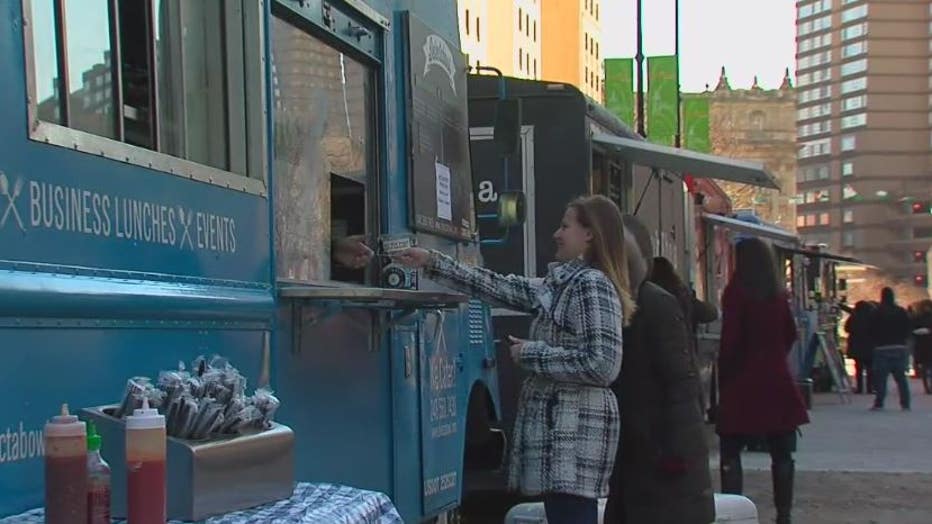 The food truck industry is one of the fastest-growing in America. From 2015 to 2020, it grew nearly 8 percent.

Food trucks remain a billion-dollar business, and at the beginning of 2021, there were more than 24,000 in business nationally.

Long supports the ordinance because it will open doors for people who can’t afford to run a brick and mortar restaurant - but need to make ends meet.

"I have been in that situation where my husband was laid off years ago," she said. "I have a cake pan that I refuse to throw away because it helped us keep those lights on. It helped us pay that car note. 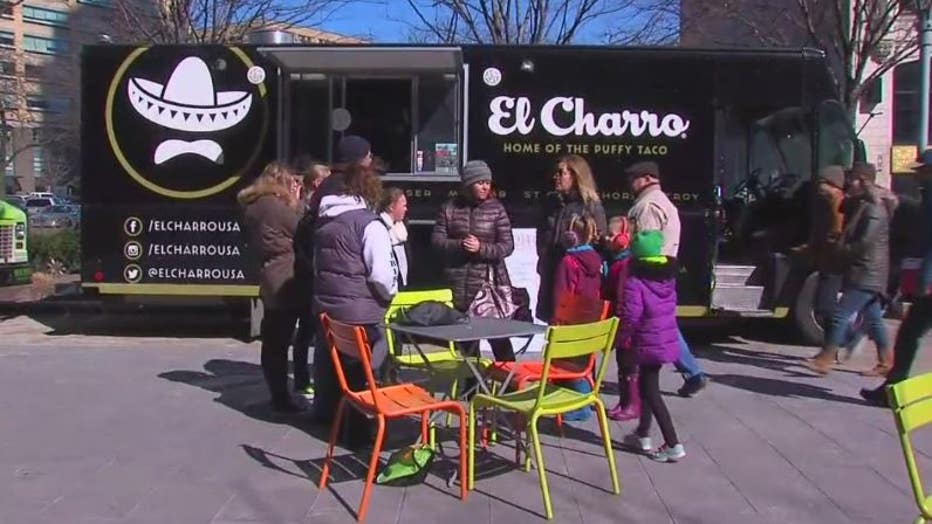 "You have a lot of people right now, selling food out of their homes. This brings them into the real marketplace."

Mobile restaurants are owned by all walks of life. Statistics show the breakdown, which includes immigrants, women, members of the LGBTQ+ community, and military veterans.

Councilmember Raquel Castañeda-Lopez wants to include more Detroiters in that ownership category. 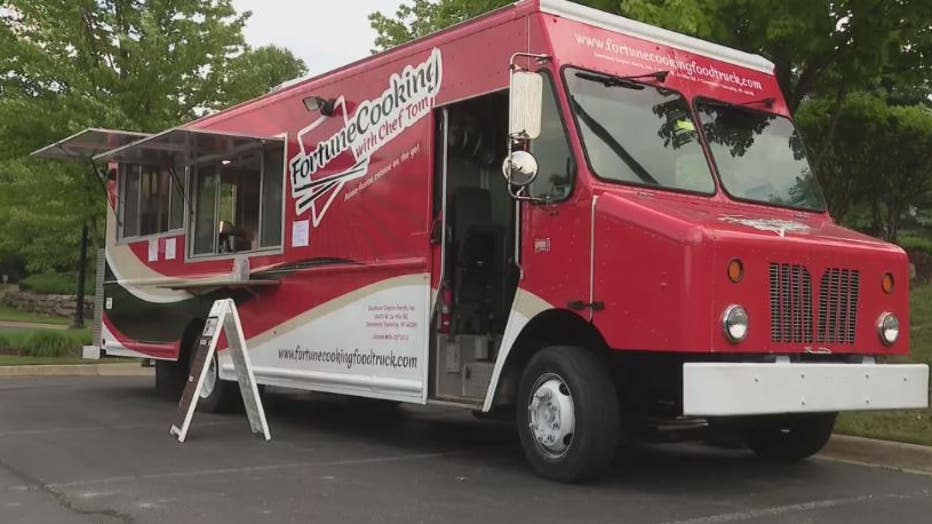