(WJBK) - The new Detroit school superintendent  held a meet and greet for the first time at the state capitol today.

Nikolai Vitti admits he has some serious concerns about US Education Secretary, Betsy DeVos.

"I would say that the policies without guard rails scares me," Vitti said.

Those remarks are aimed at Betsy DeVos the U.S. education secretary who is deeply devoted to charter schools and schools of choice.

During his first meet and greet with state lawmakers and education officials, the new Detroit superintendent has watched the policies of DeVos and said many of them are "not positive."

"I think if you look at the reality of impact of her initiatives in Detroit and Michigan, they at scale, have not been positive," he said. "I am concerned."

Ironically one of the persons attending the meeting, Rep. Tim Kelly (R-Saginaw) is headed to Washington to work for Betsy DeVos

Needless to say, he had some advice for the new superintendent:

"Well I think there are some concerns more immediate that he needs to worry about," Kelly said. "Than to worry about what might possibly come down from Washington."

The superintendent supports schools of choice but he thinks DeVos is not treating all of those charters equally.

"Not every charter school is created equally," Vitti said. "We need to make sure that people who are creating charter schools have a track record of success so that we are not experimenting with children. I think what we've seen with previous legislation and reform in Michigan has led to an expansion of choice without accountability. It doesn't make sense for taxpayers and it especially doesn't make sense for children's education."

"I suspect that he has to probably say something like that," Kelly said. "To shore up his own base in Detroit."

The new superintendent promises within three years more students will coming into the Detroit system. 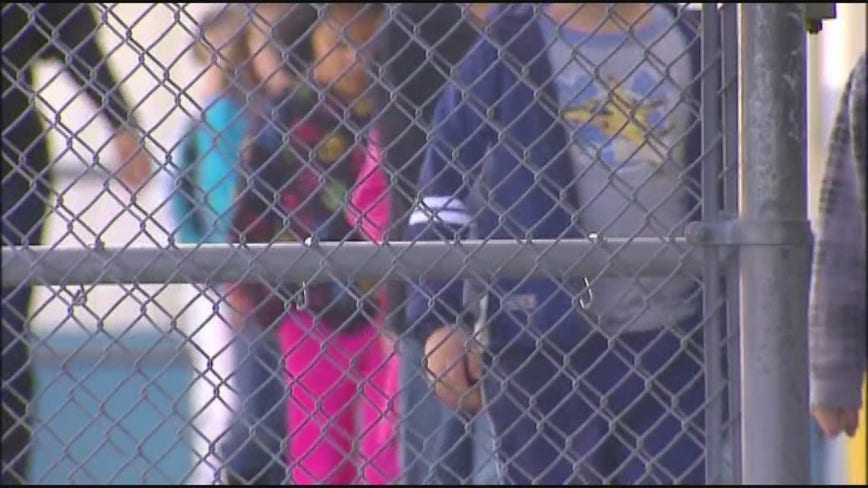