DETROIT (FOX 2) - Negotiations for a new contract for the Detroit schools and the teachers' union started in February - but was ratified Tuesday.

"This is the contract we've been negotiating throughout the pandemic," said Sonya Mays, Detroit school board member.

The new deal marks the end of a long negotiation for the Detroit Public School Community District's teachers and their union, The Detroit Federation of Teachers.

The new deal marks the end of a long process for the Detroit Public School Community District's teachers and their union, The Detroit Federation of Teachers. But because of Covid, and the uncertainty of school funding in the future, a one-year deal was agreed to by both parties.

New teachers will receive $51,000 and $58,000 for an advanced degree, which makes them the highest paid, newly hired teachers in Michigan.

Most teachers will see a 2.74 percent raise. And, with the new average salary of $70,000 it puts Detroit teachers in the top-tier around the state. Teachers will now max out at around $76,000.

And those hourly teachers will get a bump to $15 an hour.

"I'm particularly excited about that because one of the challenges DPSCD has faced the last three years has been filling teacher vacancies," Mays said.

"It's a very different day in the Detroit public school system," she said.

The district has about 100 schools and educates 51,000 children. 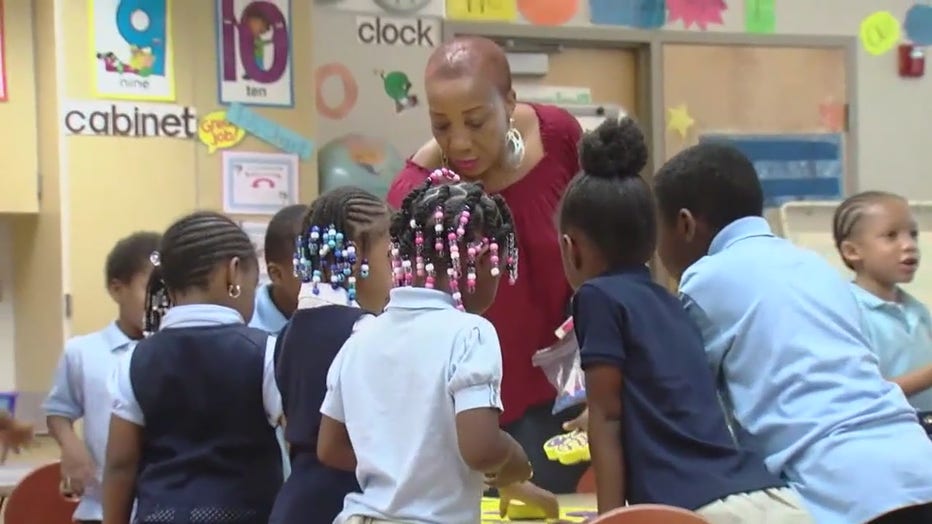