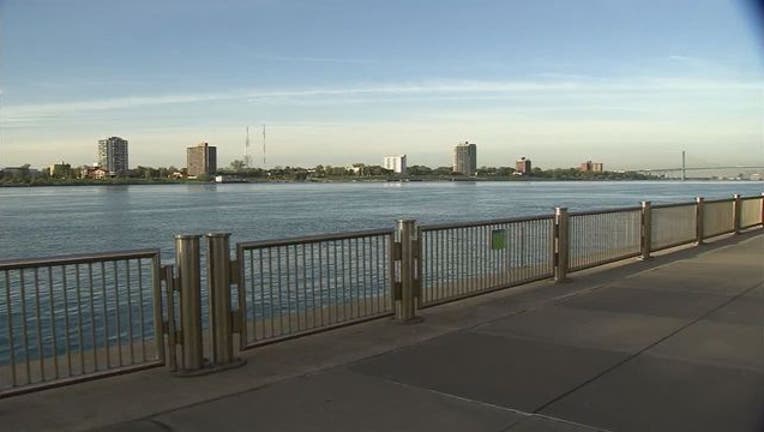 The new Detroit-Windsor bridge will be named after Mr. Hockey.

Gov. Rick Snyder is joining the Canadian prime minister for the unveiling of the name Thursday for the 2 billion dollar span, which was dubbed the New International Trade Crossing in the meantime.

A governor's official confirmed the full name of the bridge will be Gordie Howe International Bridge.

Howe has proved popular in both Windsor and Detroit. He's Canadian born and led the Red Wings to four Stanley cups.

Snyder has been pushing hard for the bridge, trying to get lawmakers to pay for part of its construction. That didn't work, and in June of 2012 he was able to strike a deal with Canada. Canada agreed to front Michigan's $550 million share as long as its repaid through bridge tolls.

The bridge isn't expected to be complete until 2020.