DETROIT (FOX 2) - Among the many issues Mayor Duggan is expected to touch on in his State of the City address Tuesday night is a new plan to make sure marijuana businesses in the city are also owned by residents.

You can watch Duggan's State of the City address live at 7 p.m. on fox2detroit.com/live.

The mayor will detail a proposal that he is working with the city council on to develop an ordinance where half of the pot shop owners will need to be residents of Detroit.

The mayor hasn't spoken a lot about marijuana, that's according to at least one lawyer who follows the cannabis business in Detroit.

"We need more local ownership of marijuana facilities in the city of Detroit," said Matthew Abel with Cannabis Counsel.

Which is exactly what Mayor Duggan will be talking about at Tuesday's State of the City address. The mayor will detail a proposal that he is working with the city council on to develop an ordinance where half of the pot shop owners will need to be residents of Detroit.

Besides the social benefits of living where you work, there may be a financial incentive for a Detroit resident to own a recreational pot shop in Detroit.

"The state of Michigan identified 41 communities where they're giving discounts on licensing and application fees to people who have lived in those communities for at least five years," Abel said.

He says that would amount to a 25% discount on state application fees. Right now, people from the suburbs typically own the facilities or multi-state operators.

Voters across the state approved recreational use of marijuana in November 2018, but the city has yet to allow recreational pot within its limits -- something that the mayor probably will not address in the state of the city.

"We have hundreds and hundreds of bars and liquor stores in Detroit. If we could replace half of those entities with marijuana entities, I think will be much further ahead," Abel said. 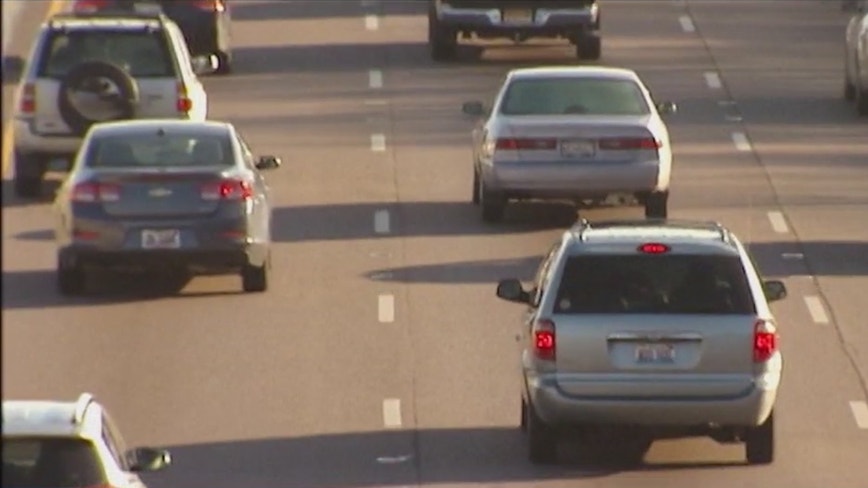