FOX 2 - "People are really interested now in what did I miss, what did they not tell me about," said Desiree Cooper. "How did I not know these things?"

As a journalist in 2006, Desiree Cooper met a woman named Sarah Elizabeth Ray, a little known hero in Detroit's Civil Rights history. She was a secretary kicked off the Boblo Boat back in 1945 because she was black.

She was Detroit's other Rosa Parks.

Ray took her case to the NAACP and then-attorney Thurgood Marshall took it the way to the U.S. Supreme Court and won, paving the way for desegregation in Brown v. Board of Education.

She was Detroit's other Rosa Parks.

"I was completely captivated by her," Cooper said. "And actually after that meeting, it was haunting because I had the very horrible sense that we were forgetting history."

Ray died in 2006 but now her story is being told in a short film using stop-motion animation that will hopefully be a much longer film sometime soon, if Desiree Cooper and filmmaker Aaron Schillinger get their wish. 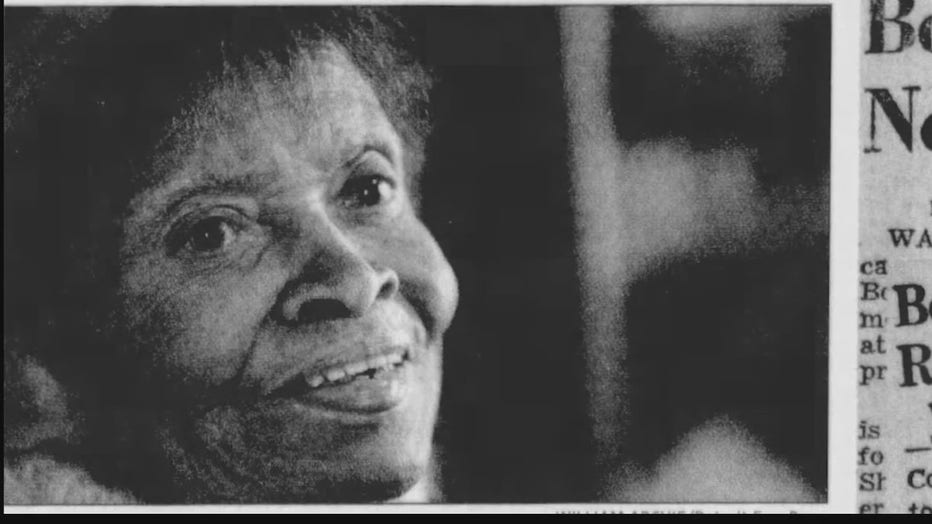 "This short film is getting people excited," said Schillinger. "I think that's what we want to do now, is just get people to know the name Sarah Elizabeth Ray."

Schillinger has been hard at work on a longer documentary about the Boblo boats, "A Tale of Two Sisters" that uses stop-motion animation to tell Detroit's story of the ships and the amusement park. It is narrated by Martha Reeves - but part of that story is also about Sarah Elizabeth Ray. 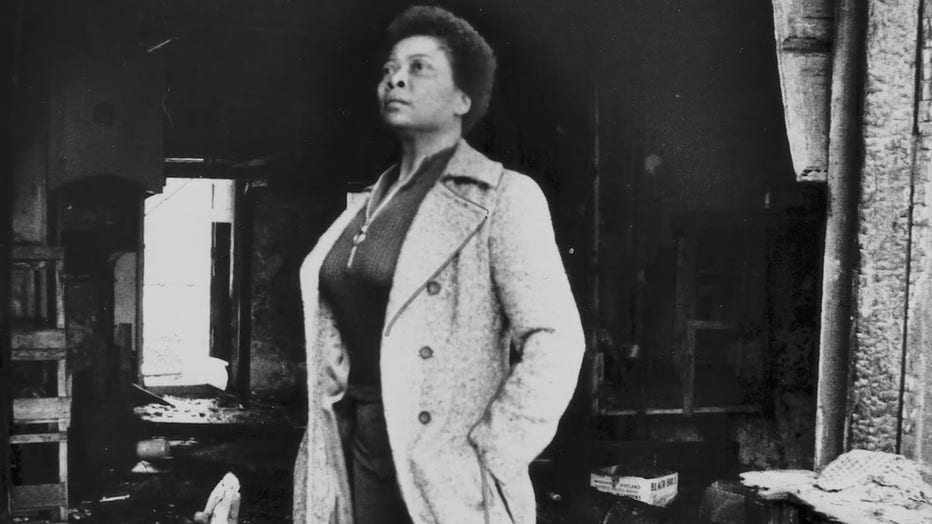 "With the George Floyd movement we decided to release this story of Sarah Elizabeth Ray right now, because we just wanted to share it with people."

The short film premieres online Friday and for those that register also features a Q & A with Cooper and Schillinger, and the animator. They are also hoping to hear from people who knew Sarah Elizabeth Ray, who went on to be a community activist on the east side but died alone and in poverty, never truly recognized for her place in history. It is something these storytellers hope to change.

"We're also hoping that people step forward who have information or ideas or experiences or leads," Cooper said. "So that we can sort of raise money and get excitement and pull something much more comprehensive about her life together." 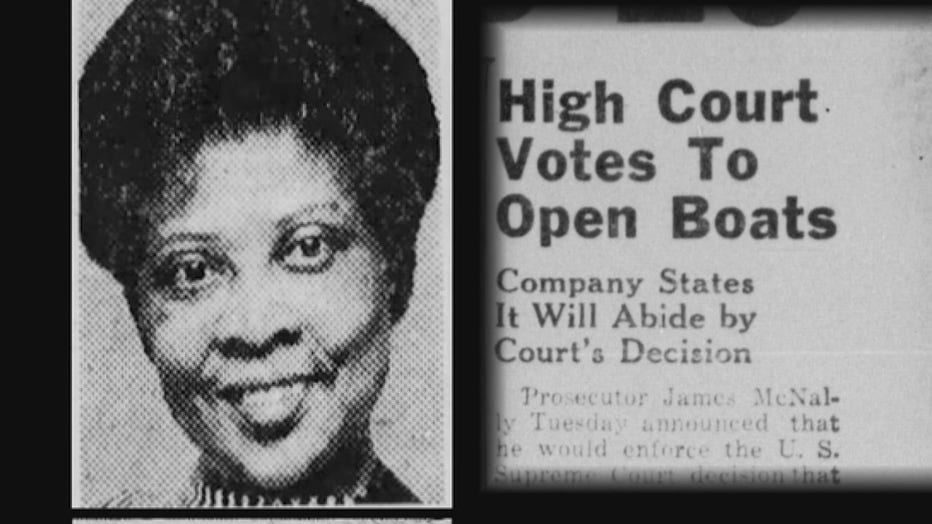