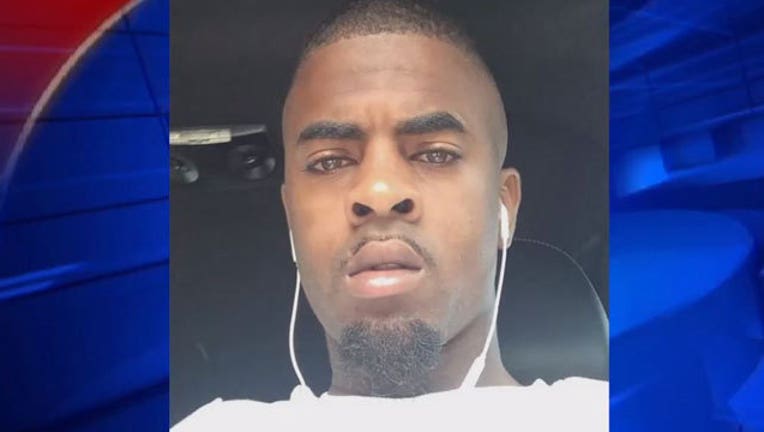 The full statement is as follows:

The day after his son was gunned down by an Immigration Customs Enforcement (ICE) officer, Kevin Kellom spoke publicly about the shooting in front of his home on Detroit's Northwest side.

"They brought my son down the stairs and executed him in my face. My son died with a clenched fist, no hammer. My son reached for me and was shot twice in the chest. (After that), eight more shots rang out."

Kevin's son, Terrence was wanted for parole violation on a 2010 concealed weapons charge. The ICE agent was working on a multi-jurisdictional task force with Detroit police at the time of the shooting. When they came for Terrence, Kevin said he asked to see a search warrant but the officers entered without showing him one.

When he returned home from the hospital after his son had been declared dead, Kevin found a search warrant that police left for him.  However, he said it had been signed 3 hours after the shooting occurred.

The news came at a press conference organized by the Detroit Coalition Against Police Brutality.  It featured speakers from the Franklin Park Association, Baptist Pastors Council and Michigan United. Spokesman Ron Scott said:"Terrence Kellom will have justice.  We will not stop until he has justice and this neighborhood can be free."

While ICE officers are an unusual sight in Northwest Detroit, they are all too common on the city's Southwest side where many undocumented residents live.

"In California and Texas, so many of our people are beaten up and there's no record." said Mary Turner of Michigan United. "What's happened at the Southern border is coming to the Northern border too."