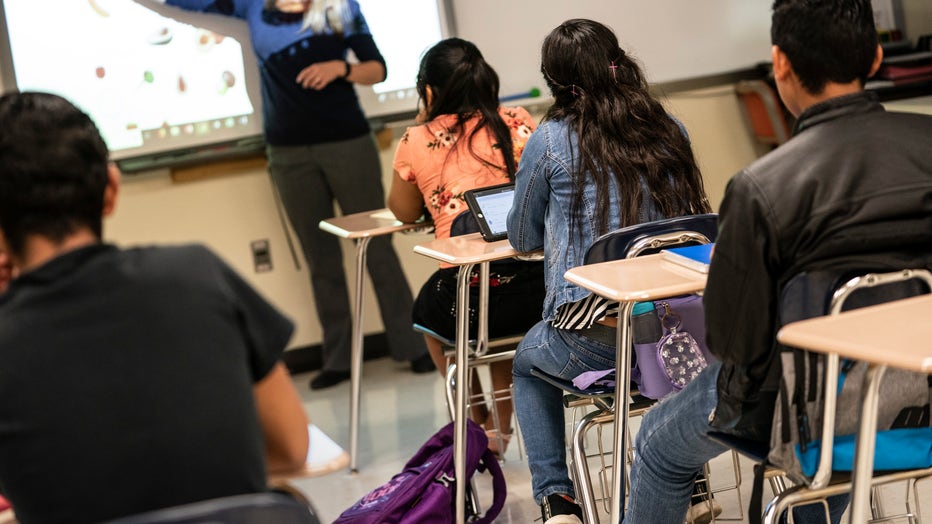 This will make California the first state in the nation to mandate the later start times.

The proposal was designed to make a positive impact on educational outcomes by giving students more time to sleep.

Teachers and school districts opposed the law, arguing the decision on when to start school should be left to local officials.

"Shifting to a later start time will improve academic performance and save lives because it helps our children be healthier," Portantino said.

Schools must adhere to the new law before July 1, 2022, or sooner if they have collective bargaining units that allow negotiation before the deadline.

A legislative analysis of the bill Newsom signed into law noted studies about the impacts of school start times over the past 15 years have had "wide variation in conclusions."