LANSING, Mich. - Any cannabis products sold in Michigan will carry a new warning on the bottle.

"Warning: Use by pregnant or breastfeeding women, or by women planning to become pregnant, may result in fetal injury, preterm birth, low birth weight, or developmental problem for the child."

Lt. Gov. Garlin Gilchrest signed two bills into law on Wednesday, mandating any pot retailers include a warning to pregnant women on the container of the sold product.

The labels will be placed on both recreational and medical products.

House Bill 4126 requires the Marijuana Regulatory Agency to enforce a rule requiring retailers include a warning on the packaging. House Bill 4127 mandates the MRA establish informational pamphlet standards, that explain the safety concerns that marijuana poses to minors, that can be distributed to any purchaser of marijuana. 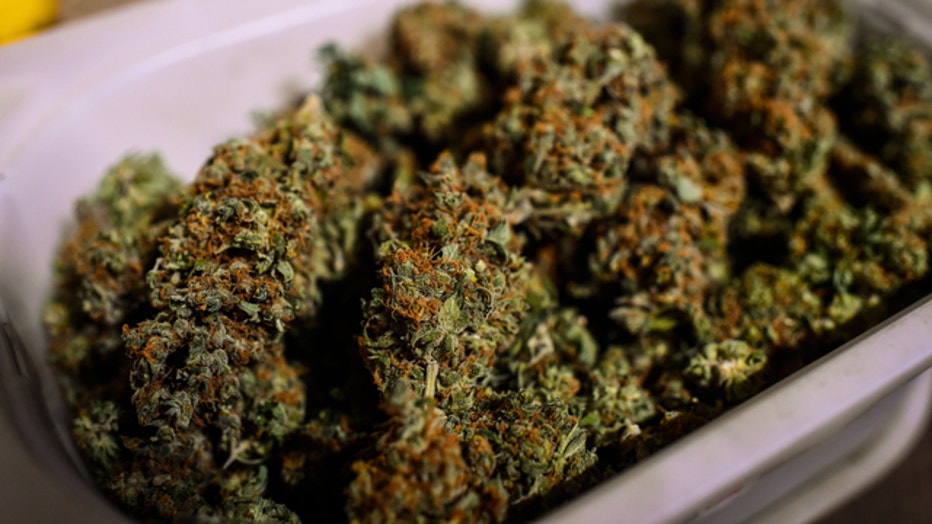 A study published in JAMA last July found the frequency of pregnant women smoking pot had increased in recent years, at least among individuals in Northern California. The authors speculated the cause was attributed to an "increasing acceptance of cannabis use."