"The seal that's been here, that's been a part of the city for years it is not going away," said Cristina Sheppard-Decius. "It's still the seal of the city of Dearborn."

Disappointment in Dearborn as new logo stirs up discontent

But that hasn't stopped residents from being up in arms about the logo and its design. The city of Dearborn recently unveiled its rebranding and the new logo.

"I feel like that one is just weird," said one woman.

While some say it's straight up ugly - others say it's quite modern.

"I kind of like that one," a second woman added.

Michael Bsharah, a public relations strategist and resident, is not impressed.

"I think it's disappointing and it left me flat," he said.

Trying to attract and retain top talent, increase property values and drive tourism and population growth - Dearborn leaders say they hope new branding will show the city is one of diversity, innovation and connectedness.

"You'll see that there is a nut, behind the D, so that kind of represents the maker side of us, the innovation side of us," said Decius.

The new logo was developed through the feedback of more than 1,900 community members and business owners.

"Go beyond the logo itself and read the story," Decius said.

But some on social media are calling the new logo hideous - and not unique at all.

"I think it looks like nothing more than a Google-d rubber stamp," said Bsharah, the former director of communications for Dearborn.

"It does look like the side of a dumpster, it's different," said one man.

"Yeah, like waste management with the yellow and green pretty much," said another man.

But others say it is a good representation of the future of the city. Some others say that they don't care, but are curious how much this new branding costs. 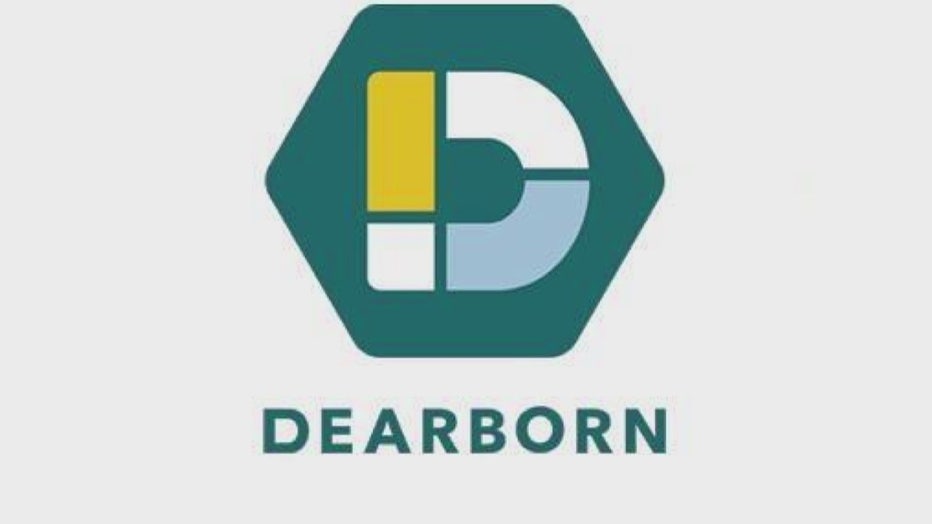