DEARBORN, Mich. (FOX 2) - "I noticed a couple of years ago that there was a lot of sexual harassment and safety issues in the rideshare market," said Bilal Hashwi.

So two metro Detroit businessmen Hashwi and Basel Alyasin got to thinking. They said why not improve customer and driver safety, increase income for drivers, and launch their own rideshare service company based right in Dearborn.

Zoom Ride was set to launch in March but the coronavirus delayed their debut until September. The company saw it as an opportunity to make revisions and increase safety on another level - starting with ultraviolet lights.

"Always there is room for new players,  for improvement," said co-founder Alyasin.

It's called Zoom Ride and at this company the safety of both passenger and driver is key.

"There is a panic button on their app. If someone is in danger - the passenger or driver - they can press on it for two seconds. After two seconds we can see live video and audio streaming, we will see what's going on," Hashwi said.

"The fact that a female can specifically request a female driver whether it be for their comfort, or even for religious reasons - that is a game-changer, " said Carol Martin, Zoom driver, and director of operations. 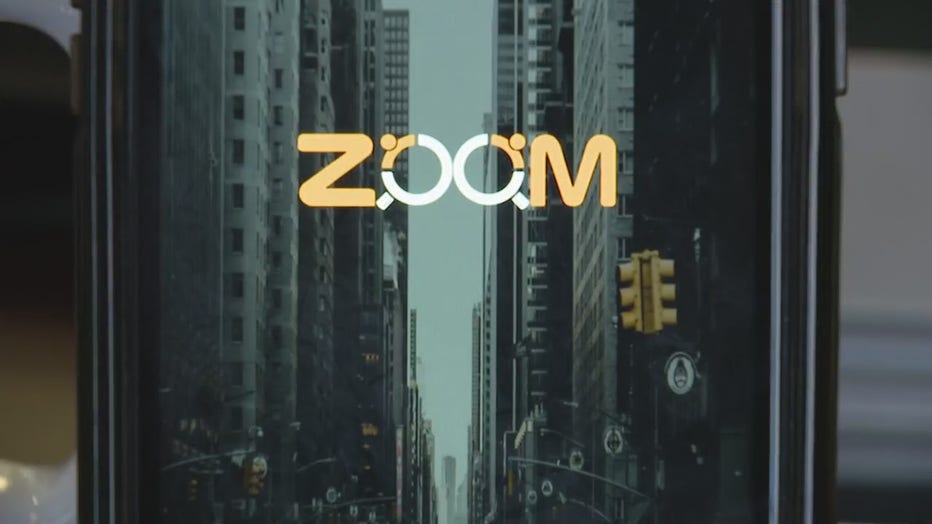 Zoom Ride was set to launch in March but the coronavirus delayed their debut until September. The company saw it as an opportunity to make revisions and increase safety on another level - starting with ultraviolet lights.

"After every passenger when the rider leaves the UV-C light has a motion sensor, and it turns on by itself," said Hashwi.

There's also a sneeze guard and a mask is provided for passengers who don't have one. While some of their competitors focus on driver-less vehicles, Zoom Ride believes keeping a driver in the driver's seat is just another will put them ahead of the competition.

Zoom Ride may be based in Dearborn but company owners say in a few months they will expand full speed ahead and set up offices Internationally.

"Especially the Middle East, Europe, we have some partners who are waiting for us to start," said Alyasin. 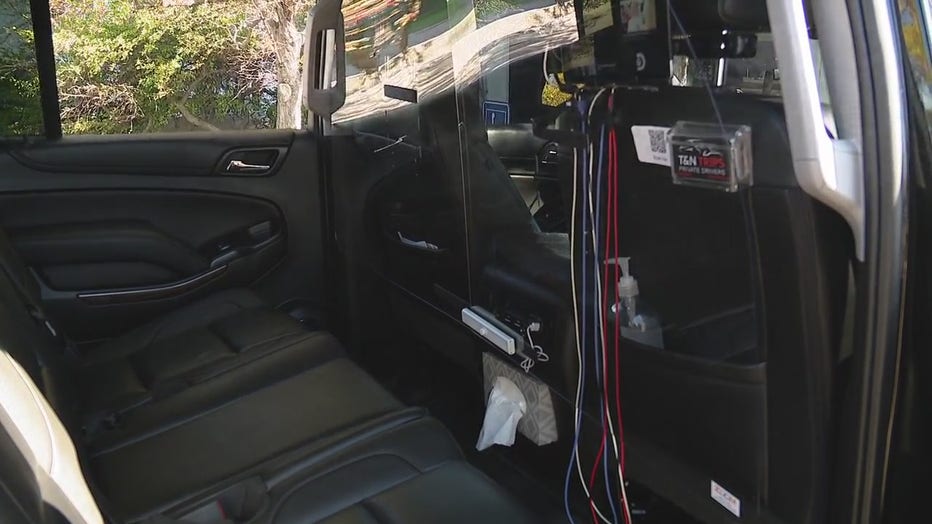 An example of the interior sneeze guard glass and other safety precautions in the back of a Zoom ride.

For more details on how to Zoom Ride go to https://myzoomride.com/