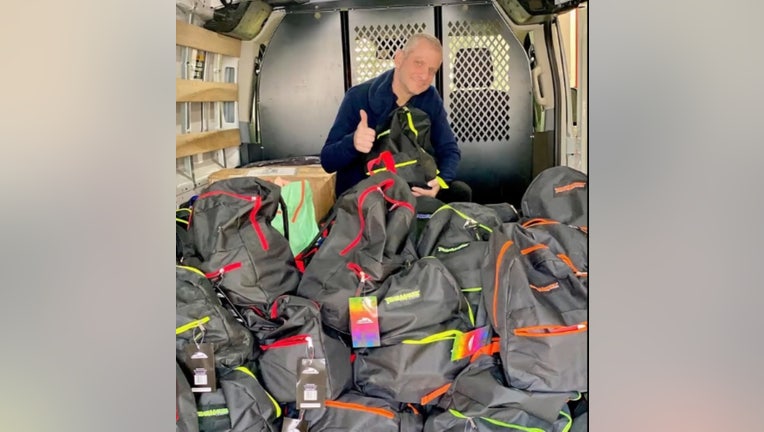 NEW YORK CITY - Even before the coronavirus hit the U.S., Jeffrey Newman and Jayson Conner were committed to helping the homeless.

But as New York City started shutting down in March, the couple knew they had to work even harder to help those in need.

“We knew we were an essential service,” Newman told Fox News. “We knew we had a job to do.”

Newman and Conner run a nonprofit program called Backpacks for the Street, which gives packs filled with between 45 and 50 items including food, toiletries, emergency blankets, sewing kits, feminine hygiene products, hand sanitizer and masks to people in need around New York City. 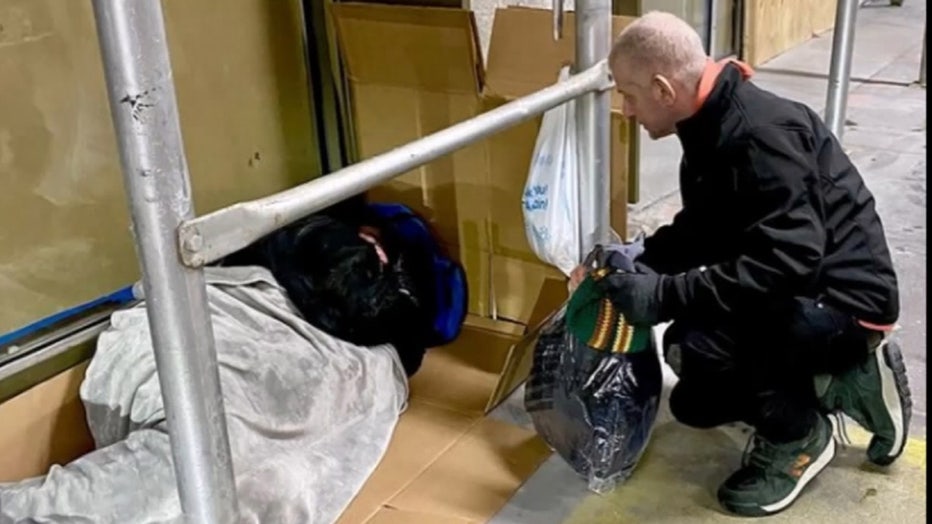 Since March 13, Backpacks for the Street has handed out more than 10,000 backpacks, 200 gallons of hand sanitizer and 18,000 masks, the couple told Fox News.

Newman said they hand out about 300 backpacks a week.

When Newman and Conner first met, Conner had been homeless for about two years, according to the Backpacks for the Street website. 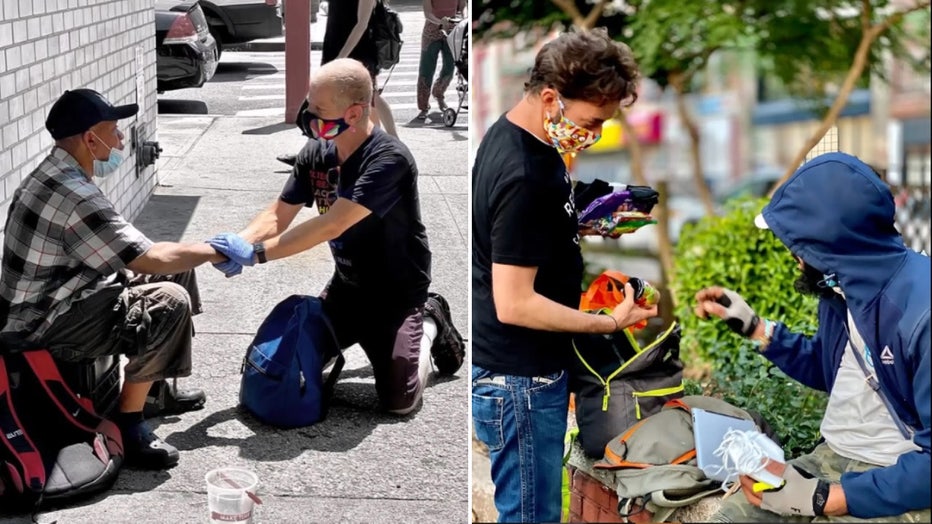 After Conner was able to find his footing, he and Newman were committed to volunteering at food pantries and soup kitchens until they decided to start their own nonprofit, called Together Helping Others, in 2018.

Backpacks for the Street was their first program, which launched in March of 2018. At the time, they only planned for it to be a quarterly program. But, Newman said, the program really resonated with people and they decided to keep it going year-round.

He said that what makes the program stand apart is how Backpacks for the Street focuses on starting conversations with people, rather than just handing them a bag and leaving. 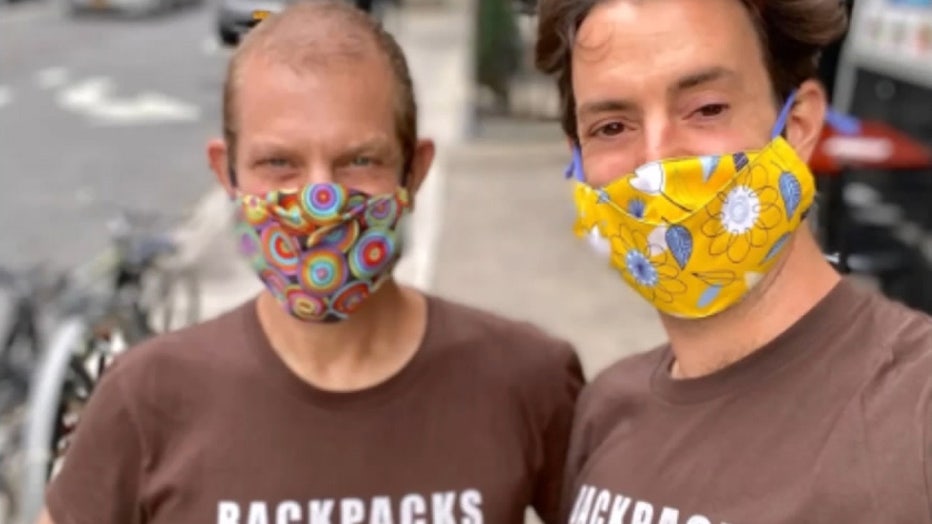 “So many people who are homeless feel ignored and just missed and totally treated like they don’t even exist and if they do exist, they’re worthless,” Newman said. “And the one thing we want to do is say ‘Hey, you know what? You’re not. We want to treat you with the same dignity and compassion and respect that I would want to be treated with, that [others] would want to be treated with.’”