No charges will be filed against the federal agent who fatally shot Terrence Kellom last April. This week Wayne County Prosecutor Kym Worthy said the facts do not warrant any charges. But the family still has a different version of what happened and they don't think justice has been served.

Karri Mitchell, attorney for the Kellom family is planning to file a civil suit against ICE agent Mitchell Quinn, who is alleged to have fatally shot Kellom.  But David Griem, Quinn's attorney, said Sunday that he is filing a civil lawsuit, too. Griem says the Kellom family and their attorneys has told lies to media and he will sue them for libel and slander. 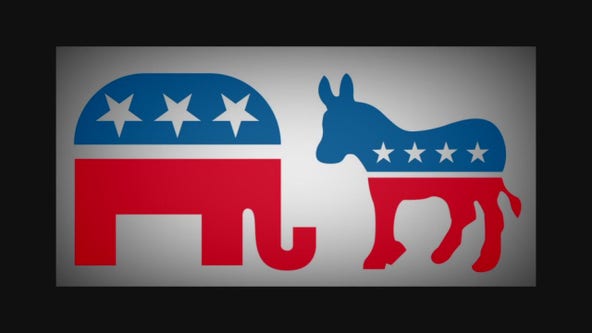