The fight to not be forced to select male or female on a government ID has been ongoing in the state, said activists.

FERNDALE, Mich. (FOX 2) - Michigan Secretary of State Jocelyn Benson announced that residents can now select a non-binary option - marked with an "X" - as the sex on their driver's license and state ID card, Wednesday.

"Personal identification is just that - personal," Benson said. "I am proud that Michigan is, with this move, joining 20 other states and the District of Columbia that offer this option."

"Non-binary people like me and my partner and my child, have been forced to select between limited options that do not represent or include us," said Carol Copeland, activist.

"Despite years of advocacy and requests to meet, (they) were ignored by the former administration that refused to budge and we sued them In federal court," said Jay Kaplan, attorney, ACLU of Michigan’s LGBT Project.

Some say those calls for change that went unheard lead to more discrimination. 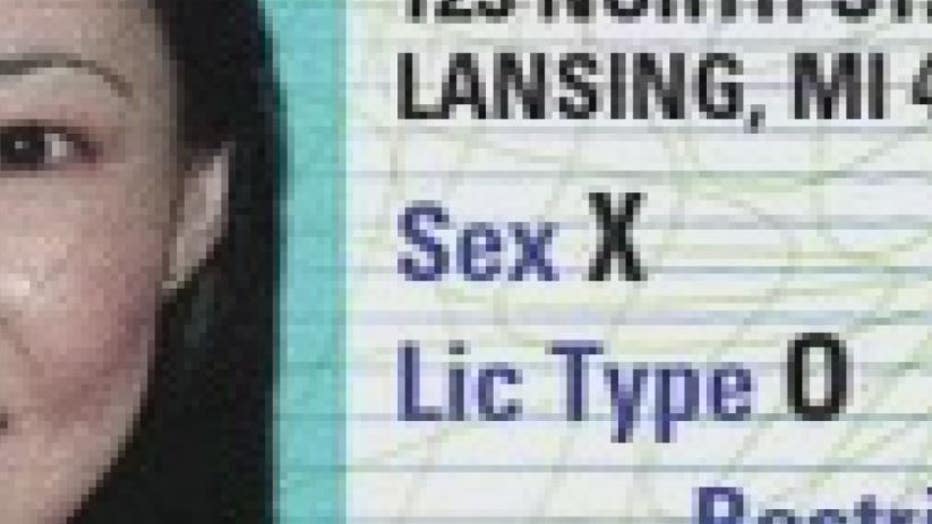 "Often their inaccurate state ID outed them as trans, subjecting them to discrimination, harassment -  and at times, violence," Kaplan added.

In 2019, Benson reinstituted a previously long-standing department policy that enabled residents to change their sex marker without providing documentation.

But technology at the Secretary of State’s Office could not provide a third option to be listed on the ID. That changed this year, thanks to a new system and technology upgrades that made Wednesday’s announcement possible.

"As far as representation, we all know representation matters," said Jeynce Poindexter, Ruth Ellis Center, Trans Sistas of Color Project. "I want to live in a state that represents all people, that includes all people. And this is one step further in making Michigan a Michigan that does just that."

But some residents still have concerns that they may face challenges for choosing to list an X on their ID.

"So as a community I also think we need to look at what does that look like for accountability with businesses who are not so respectful or are still discriminating against us," said Julisa Abad, Transgender Advocacy Fair Michigan.

"I would encourage people to contact community leaders and to also send me an email at secretary@michigan.gov directly, as people often do, with any specific challenges and we have a team in place to address them." 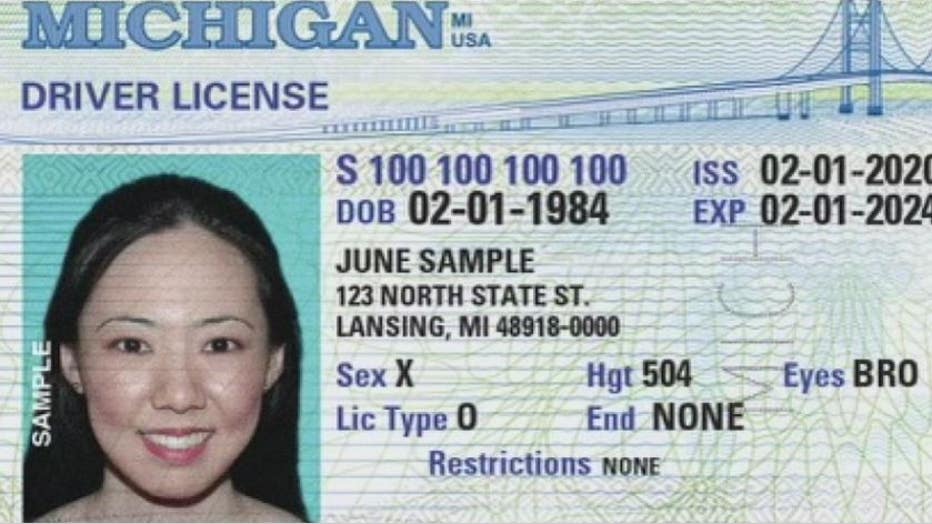