Crews battled a fire at a school in Plymouth Tuesday morning.

Sixty to 80 students are said to attend the Northville Montessori Center on Haggerty Road, which was destroyed in the fire.

"I've already got a group of parents who are seeking out rentable space. I mean, that's the biggest thing. We've got 60 families here who are dependant on us for an education. We've been around for 35 plus years and we plan on staying around," says Director of Northville Montessori, Keith Gall.

The fire began was reported around 6 a.m. but Northville Fire Chief Richard Marinucci believes the school may have been on fire for a longer period of time overnight. His crews are still working to determine the cause of the fire.

Southbound Haggery Road was blocked just before 5 Mile Road as crews worked to put out the fire. 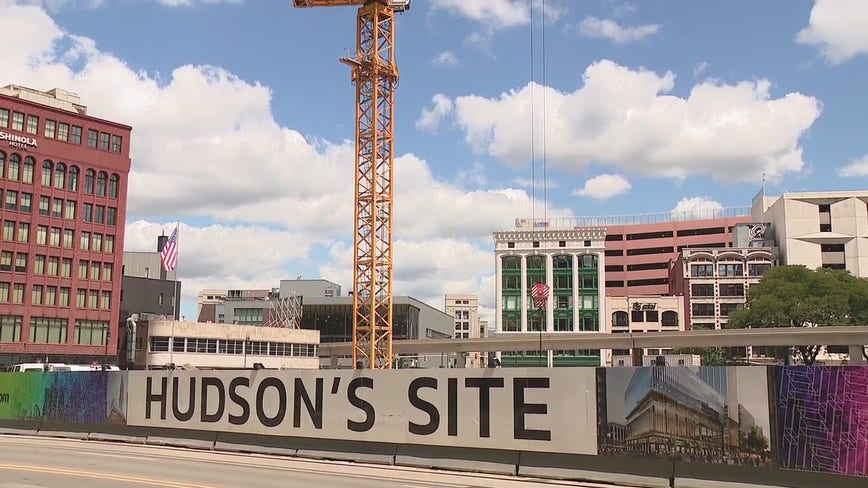 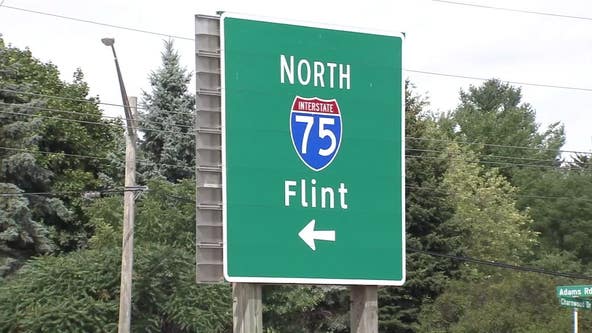 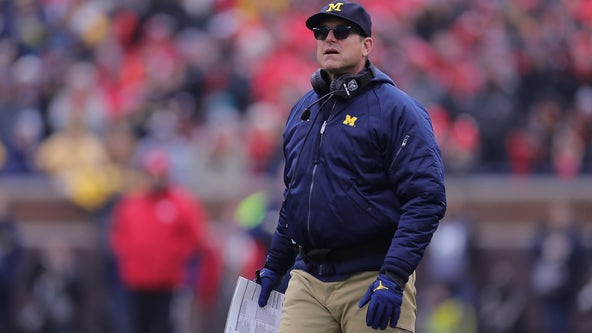 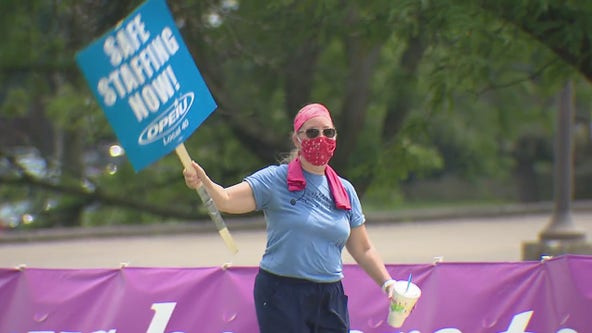