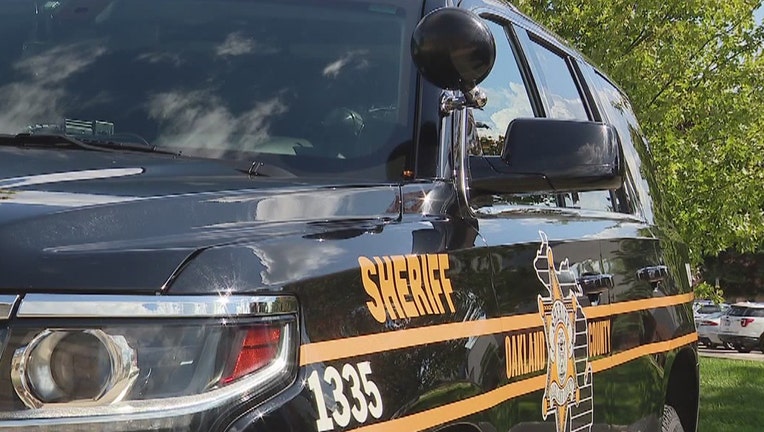 PONTIAC, Mich. - Oakland County Sheriff's deputies are searching for two fugitives involved in separate fatal shootings in Pontiac, requesting the public be on the lookout for both suspects.

A $2,000 reward is being offered for information leading to the arrest of Demetrious Antwan Urbano Brox Jr., 20, and Troy Dwayne Santos, 29.

Both have been charged with murder for shootings.

"We’re asking for the public’s help in finding these two fugitives," Sheriff Michael Bouchard said. "We are actively searching for these two men and encourage anyone with information about their whereabouts to call Crime Stoppers immediately at 1-800-SPEAK-UP or 911. These two men are considered armed and extremely dangerous. As always, callers will remain anonymous."

Brox was allegedly involved in the Nov. 14 shooting death of a 22-year-old man in Pontiac when he and two others attempted to rob him during a drug deal. 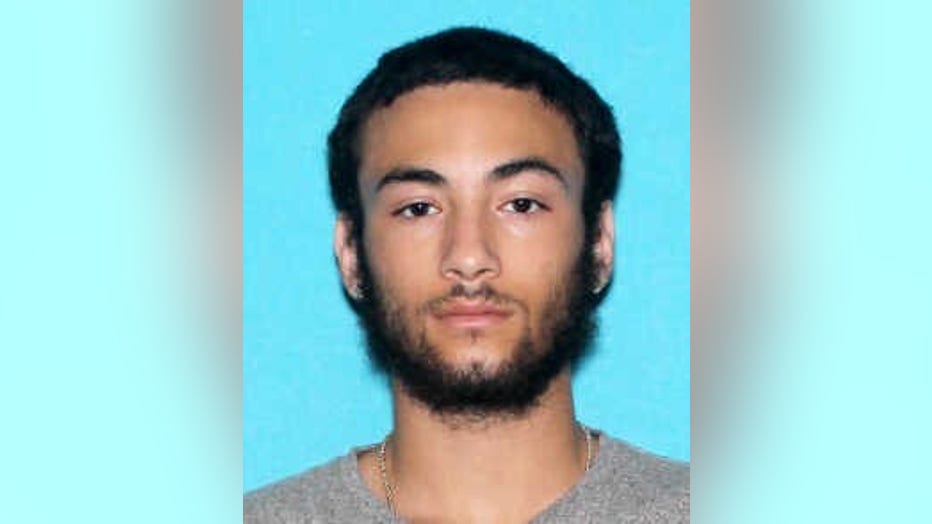 According to the sheriff, Maleik Gilmore of Pontiac was selling drugs to two teenagers and Brox. Sometime during the deal, Gilmore was shot during an attempted robbery before later dying at the hospital.

The two teens, a 16-year-old and a 17-year-old, were arrested and charged in the homicide. The 16-year-old's mother, Jennifer Marie Wilson, 39, was also charged with being an accessory after the fact for trying to hide the three men from arrest.

The 16-year-old and Brox are brothers. 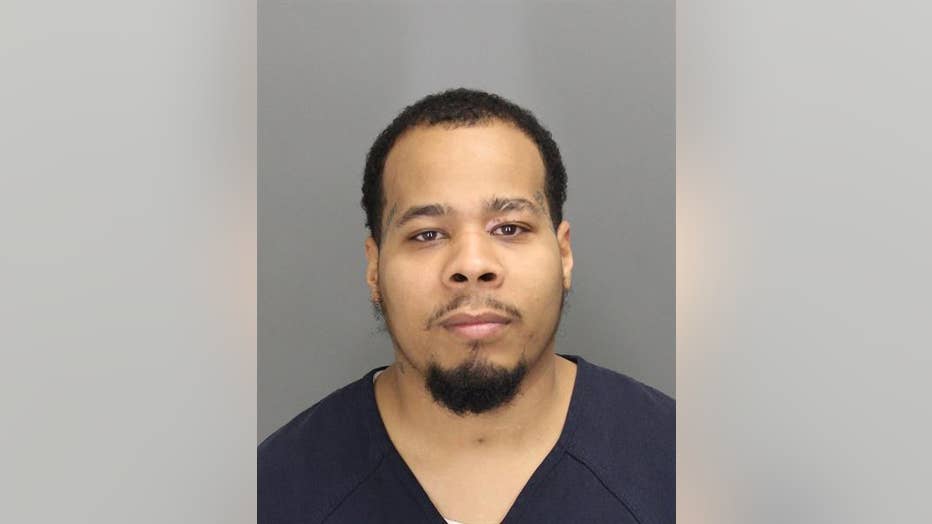 The victim was found on the pavement in front of the store with a gunshot wound to his back. He died several hours later at the hospital. Another man who was also shot later recovered from his injuries.

Both men were shot as they walked out of the store, police said.