The Oakland County Sheriff says deputies were called to a home in Commerce Township on the shooting by a neighbor. When deputies arrived, they learned a white car had sped off from the home on Woodvale. 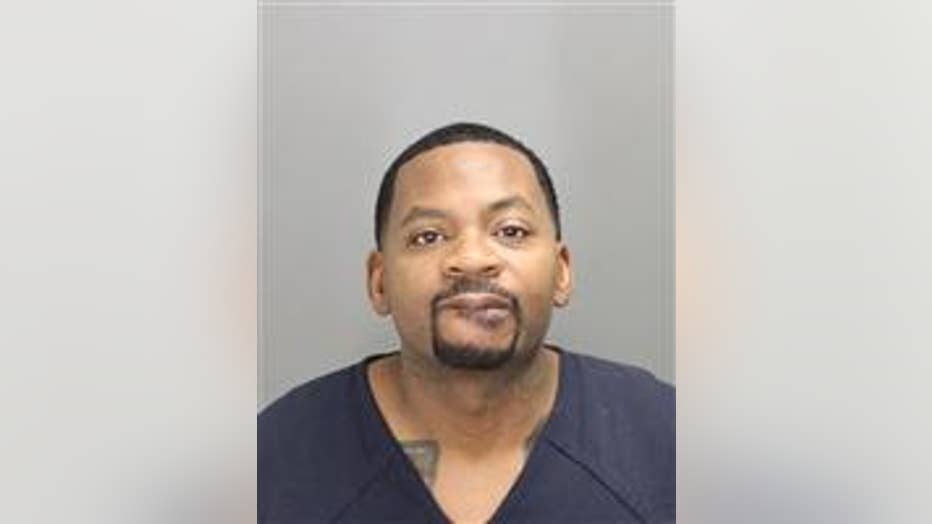 Obie Trice, 42, was arrested for a shooting at his home Friday morning.

That man was Obie Trice, 42, a rapper from Detroit who was once on the same label as Eminem.

The son tried to take the gun from him but it went off and he was hit in the groin.

Detroit rapper Obie Trice was arrested for a shooting involving him and his girlfriend's son at his home on Friday morning.

Her mother rushed him to Henry Ford Hospital in West Bloomfield where he was treated for a through and through gunshot. The bullet entered the groin area and exited through his bottom. He also suffered a fractured pelvis. He's been released from the hospital.

Trice was signed to Shady Records in 2000 and contributed to songs on the "8 Mile" soundtrack and a D12 album. He also had a famous line that opened Eminem's hit "Without Me."

Trice has been arrested for felony assault. He has a prior conviction for assault and battery from 2002 in Farmington Hills and is being held on a $16,900 bond.