DETROIT (FOX 2) - An officer-involved shooting took place in the 4500 block of Pennsylvania on the city's east side.

No officers were injured and the armed man was wounded after pointing his rifle at police on the east side.

The suspect was pointing an AR-15 at officers while walking in the street before being shot once by police, said DPD Cmdr. Darin Szilagy.

The man, described as Black and in his 20s, was earlier seen walking into a nearby Sunoco gas station at E. Warren and Cadillac at about 5 p.m. Police say he was agitated and visibly intoxicated with the AR-15 rifle. He allegedly was threatening other customers and wanted to go behind the counter but was denied by the clerk, Szilagy said.

From there he went into the 4700 block of Pennsylvania and when police responded, he ran into one of the homes and barricaded himself inside. DPD says it tried to negotiate with the man who came out onto the front porch numerous times, pointing a gun at officers. 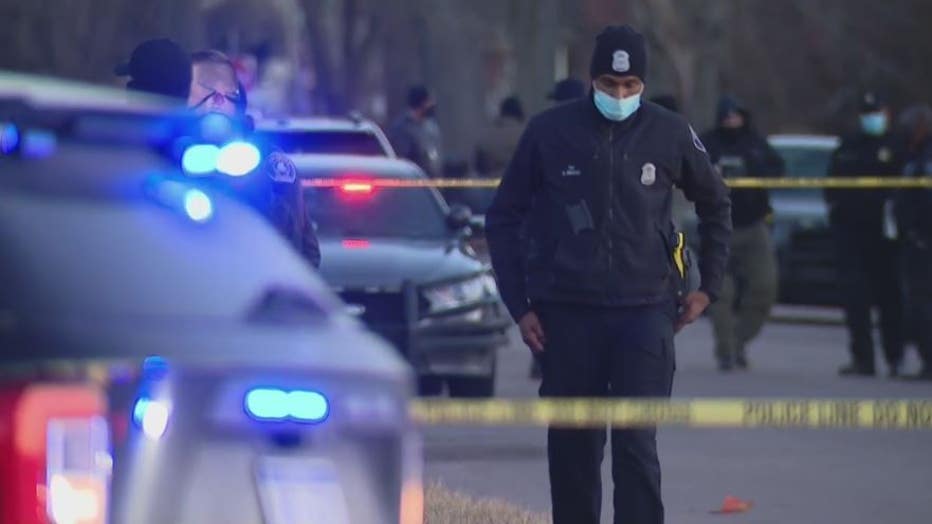 "Officers were in a fatal-force position almost from the beginning," Szilagy said, adding that the man might be suffering from mental problems and his background is being investigated. "The officers were very patient and tried to de-escalate the situation."

At some point after stalled negotiations and a few trips to the front porch, the man left the house and walked down the middle of the street where he pointed the AR-15 at officers and Szilagy says one of the officer responded with a shot that struck the man.

He is now hospitalized in temporary serious condition after officers transported him in a scout car. No officers were injured.

The officer involved in the shooting will be placed on administrative leave as the incident is reviewed by the department.