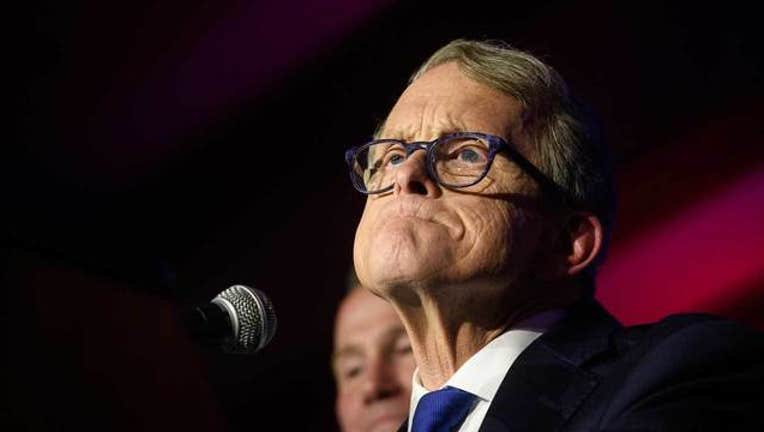 COLUMBUS, Ohio (AP) - Ohio's governor says he will sign a bill imposing one of the nation's toughest abortion restrictions.

Republican Gov. Mike DeWine says he will follow through on his pledge to sign the heartbeat bill Thursday. The bill cleared the state Legislature on Wednesday.

DeWine's signature will make Ohio the sixth state to vote to ban abortions after the first detectable fetal heartbeat, which can come as early as five or six weeks into pregnancy, before many women know they're pregnant.

Courts blocked heartbeat laws in two other states and a third is awaiting governor's action.

DeWine's support for the bill breaks with his predecessor. Former Gov. John Kasich (KAY'-sik), a fellow Republican, twice vetoed it on grounds it was unconstitutional and would spark a costly court challenge.