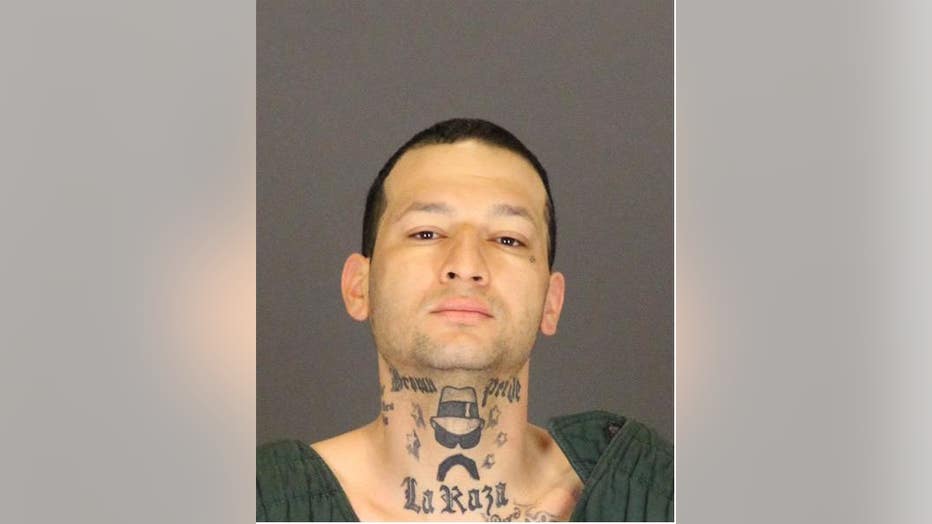 The Detroit News reported that Dominik Hricovsky faces multiple charges, including a threat of terrorism, discharging a firearm in or at a building and being a felon in possession of a firearm.

A police statement accused Hricovsky of placing several calls to St. Clair County emergency dispatch threatening to burn down the Cleveland Elementary School and to shoot at police officers.

The elementary school was locked down for about an hour until after the arrest of Hricovsky, who allegedly tried to flee as officers detained him. He had no known connection to the school and had been in Port Huron for no more than a few days, police said.

Hricovsky, who was being held in the St. Clair County Intervention Center on $250,000 bond, appeared in court Sunday — though it wasn’t clear if he has yet entered a plea. His next hearing is on March 9.

The name of an attorney for Hricovsky wasn't immediately available.