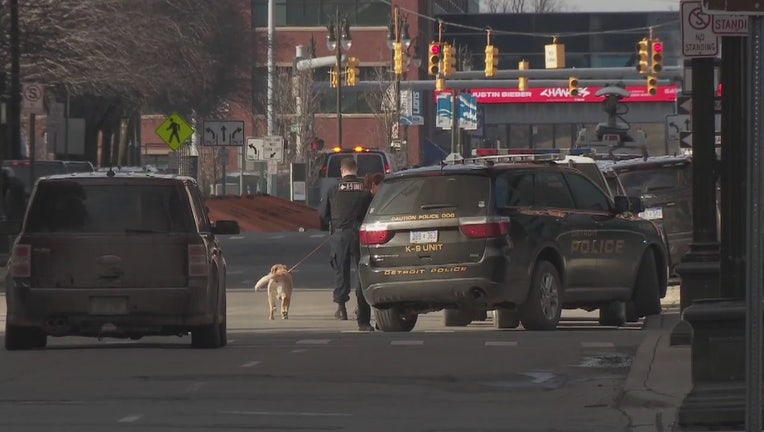 DETROIT (FOX 2) - An Ohio man is facing charges after a high-powered rifle was found at Greektown Casino Hotel earlier this week.

Marlo Smith, 23, has been charged with carrying a concealed weapon and is expected to be arraigned Friday afternoon.

Prosecutors say a security guard at Greektown found an abandoned backpack the morning of Wednesday, Feb. 19 near an ice machine. Police were called and MSP found the weapon, a Draco, AK47, 30-round magazine, along with one live round in the chamber that was removed.

A bible was also found in the bag, with names of several cities inside that were circled. While Detroit wasn't one of the cities circled, Detroit police chief James Craig did say some that were circled had been the previous sites of mass shootings.

"Given that we didn't know if this was a terror threat or something less than that, the FBI was also notified, and so the FBI, the hotel (staff), Michigan State Police, Detroit Police Department, and the other assets were here at the hotel at an undisclosed location to manage this situation," said Craig that day.

Two people were arrested after they were identified from surveillance video. Both are residents of the Cleveland area in Ohio.

Police had said they were looking for a third suspect but it's not known if they still are.